One woman from Columbia, Zahra Aboutalib, went into labour in 1955, but never gave birth. Instead, she adopted three children and became a grandma. And gave birth 46 years later. 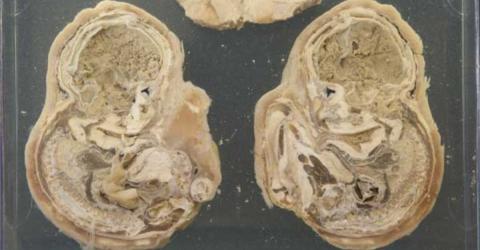 One day in 1955, Zahra Aboutalib believed she was going into labour, but after 48 hours passed by, she gave up the thought of giving birth. And never really thought of the baby again. The fact that she witnessed someone die on the operating table while having her baby also propelled her decision to leave the hospital before actually giving birth.

She left the hospital despite the overwhelming pain in her abdomen. Local folklore helped her believe that the baby would be born another time—and that time did come...46 years later. The pain eventually went away, and Zahra didn’t go into labour until she turned 75. But before she gave birth, she adopted three kids and became a grandma.

When she turned 75, she felt the same pain she felt 46 years ago. But no one had any idea what the Columbian woman was going through. They believed she had a tumour. After undergoing an ultrasound, Dr Taibi Quazzani found a massive white mass, and he had no clue what it was, so he directed her to see a specialist radiographer.

'I took her to doctors in Casablanca. We took her everywhere, we tried everywhere - then we hear there was this doctor in Rabat,' said Bouchaib Aboutalib, her husband.

So what did they find, and how did the baby stay in her womb, undetected, for 46 years?

Take a look at our video for more information on Zahra’s shocking stone baby. 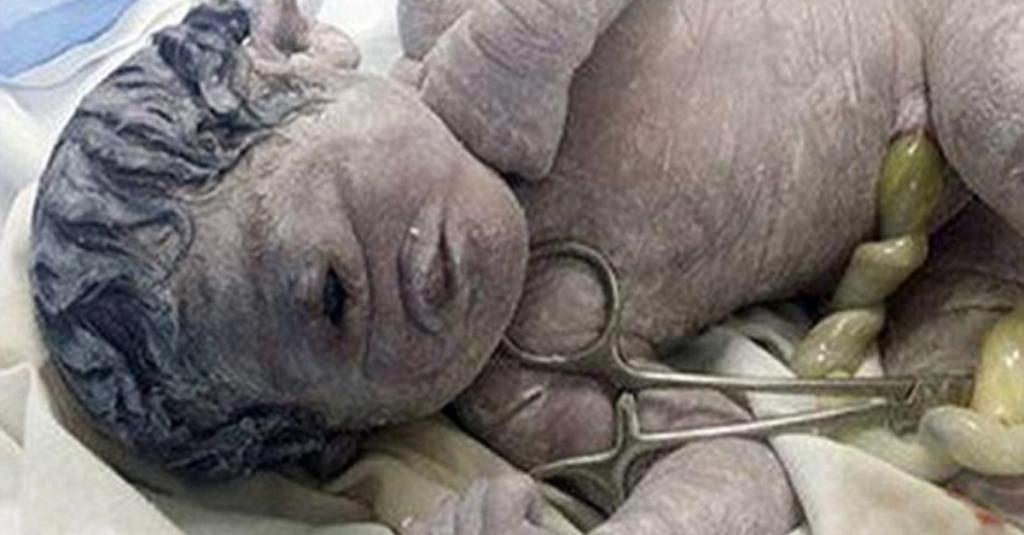 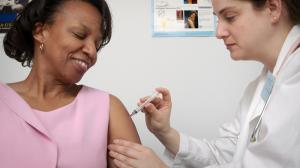 Discover, viral
Cotton Swabs Could Have Been the Cause of Death for This 31-Year-Old Man
Read more 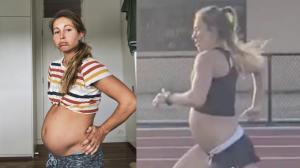 Sport, viral
This Woman Who Is Nine Months Pregnant Is Able to Run at Shocking Speeds

Lifestyle, health
Years After She Beat Breast Cancer, This Woman Learned What Her Doctor Really Did
More

Lifestyle, viral
Something Had Been Growing In This Woman's Stomach For Over 50 Years