Most people dream at some point or another and yet, we still don’t know everything there is to know about this process. The interpretation and mechanisms of dream origins are still a hot topic of discussion today. Check out the ten facts below that you probably didn’t know about dreaming.

Regardless of whether you are in a magical dream world, a more realistic setting or a nightmare, lots of people dream at night. So, here are a few facts about these little sleep adventures, some of which you have probably never heard before.

Blind people do not dream like people who still have their sight. In their dreams - much like in real life - sounds, touches or tastes play a much bigger role.

12% of all people dream in black and white. According to the Telegraph, this often happens in people who are around 55 years old or older. This is because this generation grew up with black and white television and thus, their perspective has been shaped by these images.

If you have never seen someone before, you can’t possibly dream about them.

There are people who are able to control their dreams. These dreams are also known as lucid dreams and often occur during the REM sleep phase. As is explained on the German website Meine Gesundheit, this is generally the phase in which most dreams take place. According to the website, ‘mainly emotional sensations, but also information, are processed’ during this phase.

Many former smokers have to deal with scary dreams when they have only recently stopped smoking. They see themselves reaching for cigarettes in the dream world, which causes them to feel guilt and panic.

If you snore, you are very often in the REM sleep phase. Snoring can sometimes lead to what is known as sleep apnea, which is a sleep disorder associated with your breathing.

When men dream about other people, these people are mostly other men. In fact, almost 70% of all protagonists in dreams are male.

Toddlers dream, but they do not see themselves in their dreams. This only happens when they around three years old, an age at which many people first start to have nightmares.

If you want to know which fact ranks in at number 1, check out the video above. We’re pretty sure that not many people at all will know about this fact. 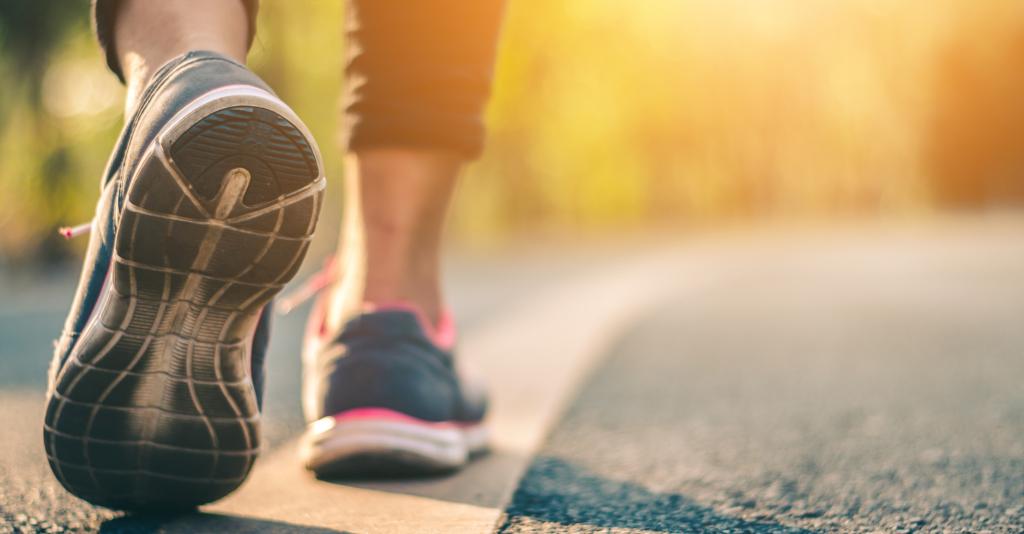 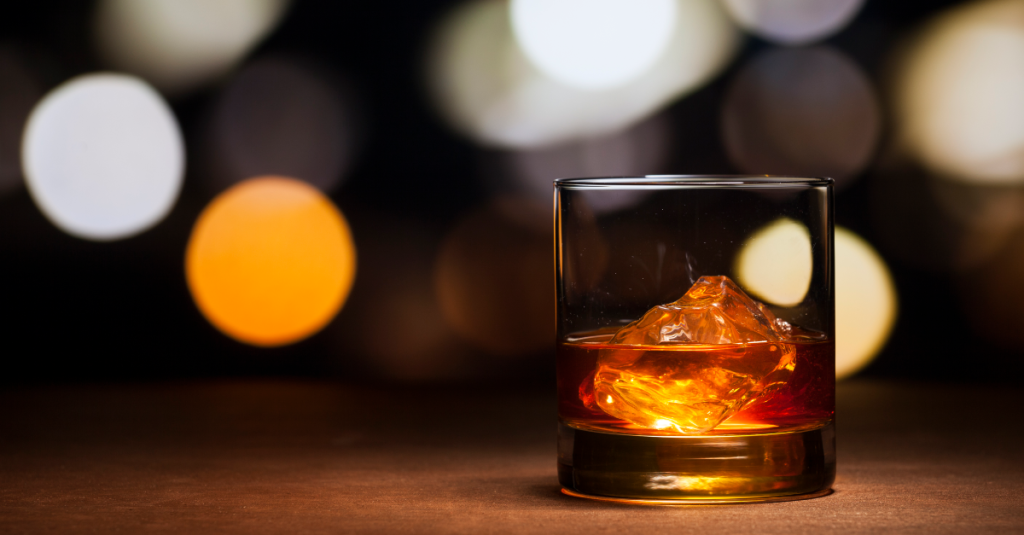