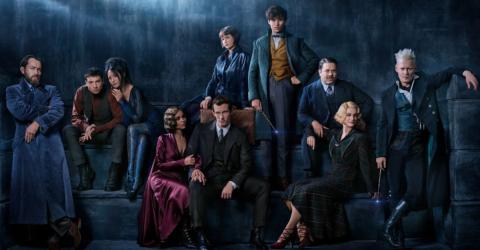 As the Fantastic Beasts saga continues, one Hollywood star is very keen to bag himself a role...

The latest trailer for Fantastic Beasts 2: The Crimes of Grindelwald was released last week. It will be the second of five films in J.K. Rowling's Harry Potter spin-off series.

Whereas the original Harry Potter series featured almost exclusively British actors, this time around American stars are taking up their place in the wizarding world.

From Johnny Depp to Ezra Miller - who wouldn't want the chance to brandish a wand and become a part of one of the world's most popular franchises?

There's one big star who hasn't been offered a role yet but he's so desperate to be a part of the next film that he's put in a personal request to J.K. Rowling.

Take a look at the video above to see who it is! 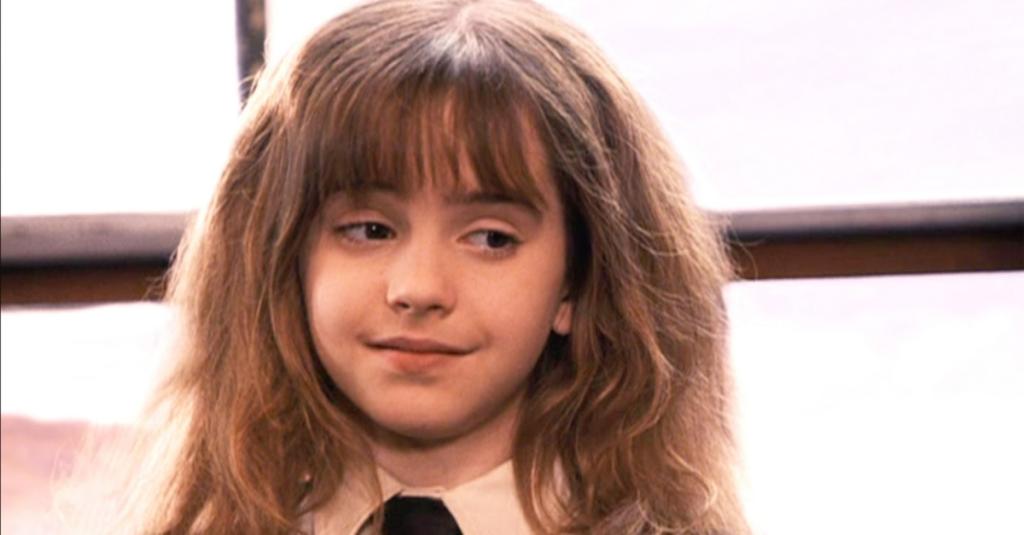