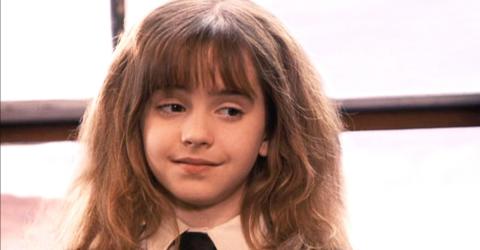 Harry Potter, the legend of literature and cinema, is not in fact perfect! Far from it actually. Here are the 10 biggest mistakes in the movies that you have (probably) never noticed before... Check out the video above to see them for yourself!

The Harry Potter saga includes eight films (adapted from the seven books), with a total running time of 19 hours and 39 minutes, so it is easily understandable that a few mistakes here and there could go unobserved during filming.

You have probably never noticed but there are some strange costume evolutions throughout the films, the wounds of certain characters are not always consistent and sometimes you can even see some of the film crew in the background.

Other errors come about due to the techniques used to bring J.K. Rowling's magical world to life, and you have to have a seriously good eye to see them. This is for example the case of the transparent threads, which allow the Great Hall's candles to levitate.

However, it's also worth remembering the fact that some scenes are shot with gaps of several hours, or even days, between them. Some scenes are not even shot in full at the same place and time! Therefore you can understand how it is often complicated to recreate the same scene identically if the beginning was shot the week before!

Find all the details of these errors in the video above. You will no doubt never watch the Harry Potter movies in the same way again, now that you've discovered these hidden mistakes... 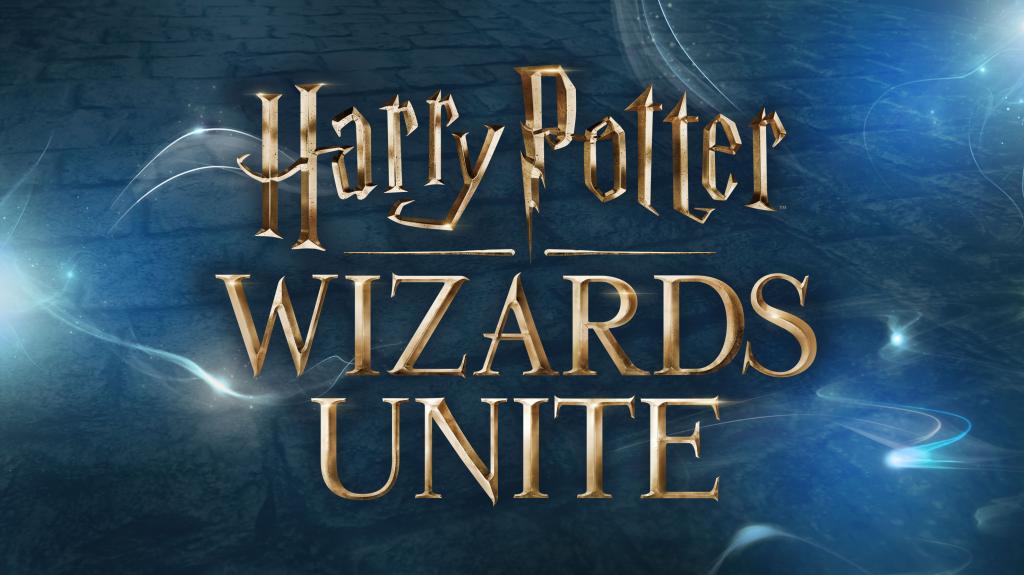