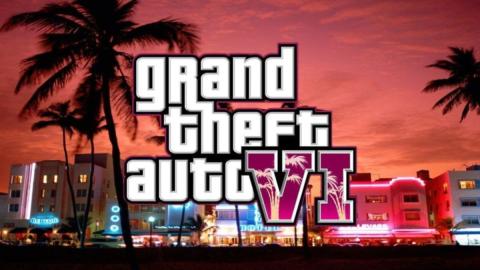 Rumours about GTA 6 have been circulating for several months now, but much about the next game in the series still remains a mystery. However, the leak of a confidential document could well have revealed a lot of details about the upcoming game... and now we can't wait to play it!

If we had to establish a ranking of the most anticipated games, it is highly likely that GTA 6 would be at the top. While GTA 5 continues to be a big hit thanks to its Online mode, to the point where it recently became the third best-selling game of all time, the strong fan base is nevertheless eager to play the much-anticipated sequel, GTA 6.

For several months now, rumours have been circulating regarding the game's release date, the trailer's release date, or the game's content in general. What is certain is that the upcoming game is in the process of being developed by Rockstar! While previous rumours were a bit dubious, some newer ones should be a cause for excitement, since they come from a rather confidential document. This document was apparently written by Sam Houser, the co-founder of Rockstar Games, whose brother Dan recently left the project.

The document is actually a collection of thoughts related to the ideas that are being discussed for GTA 6... and it leaked on the internet. It should be noted that those who leaked the document are known for the veracity of their information. For more details, the Youtube channel GTA expert recently published a video on this document and the information it contains, but here are the essentials. Ready?

Let's start with the most important question regarding any GTA: where will the game take place? According to the document, there won't only be one city... but 4. A return to Miami, better known to fans as Vice City, is on the agenda, as well as a city reminiscent of Las Vegas, one with a snowy landscape, and finally... Mexico City. Note that Las Vegas could have a 70s atmosphere: will it be set during the golden age of gambling, or can we expect several different eras to be represented?

These details, which are certainly exciting for any GTA fan, are not the only juicy tidbits in this document. We also learned that the game has been in development... since 2013, the year GTA 5 was released. Several playable characters will also be included, as explained in the document: 'a GTA which includes small towns, and several stories interwoven with different characters. If you're wanted, it takes quite a bit of time to get away.' Last but not least, realism is a priority, since you will now be able to enter into any building. We REALLY can't wait for GTA 6 to arrive! 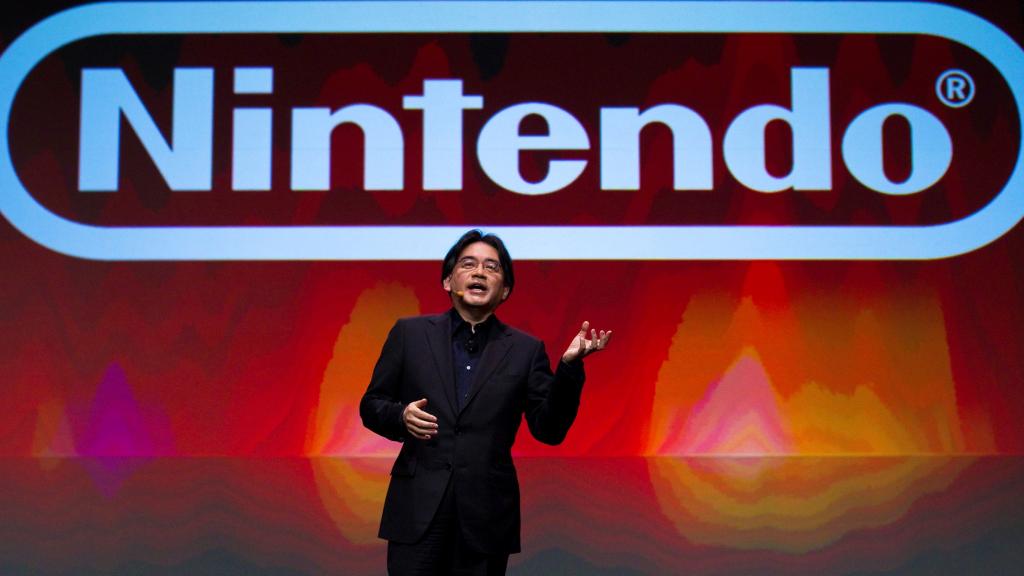 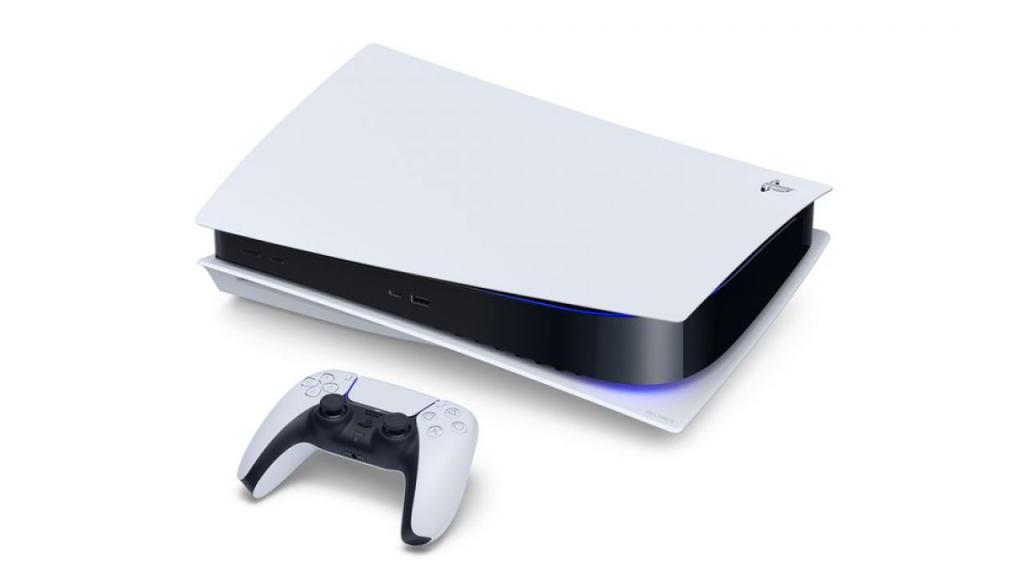