Horror video game developers sometimes have to get quite creative when it comes to instilling fear in the hearts of their players. And with that in mind, here are the 10 creatures that managed to terrify us the most! 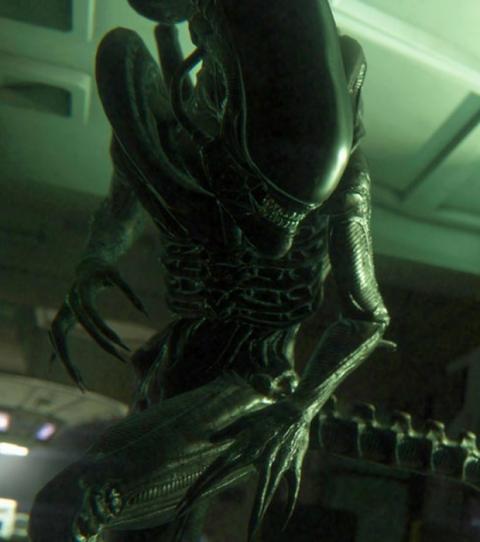 In Alien Isolation, players have to escape the terrifying Xenomorph in order to survive. And this time, fighting is not an option. It’s flee or be killed.

Widely thought to detect players through the release of pheromones, this monster will never stop hunting its prey. Guaranteed cold sweats. 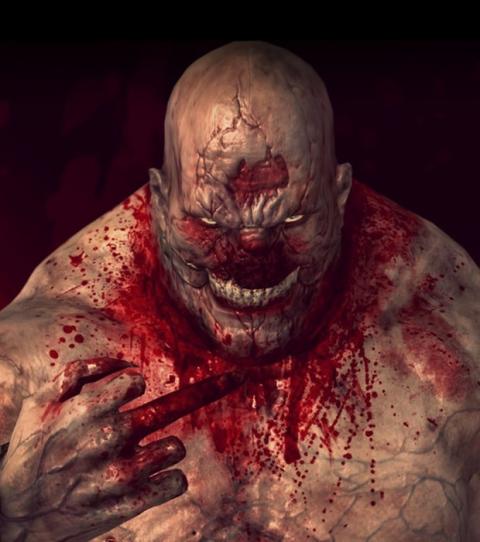 In Outlast, players take on the role of a reporter infiltrating an asylum to investigate strange occurrences that have been happening there. Except, nothing goes as planned and they end up being chased by some of the most terrible residents in the asylum.

Chris Walker is the biggest and most terrifying of them all and an enemy that many players still remember today, even 7 years after the game was released. 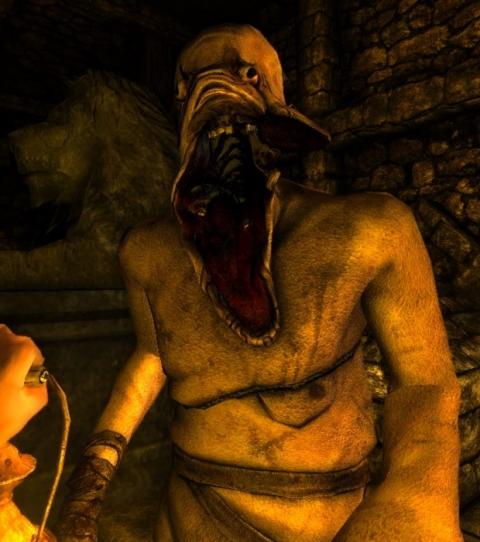 The Gatherers are the player’s enemies in Amnesia: The Dark Descent. Their goal is simple, to find the player and ‘gather them’. Looking them in the eye is dangerous for the character’s mental health and you have to either hide or fight them to survive. 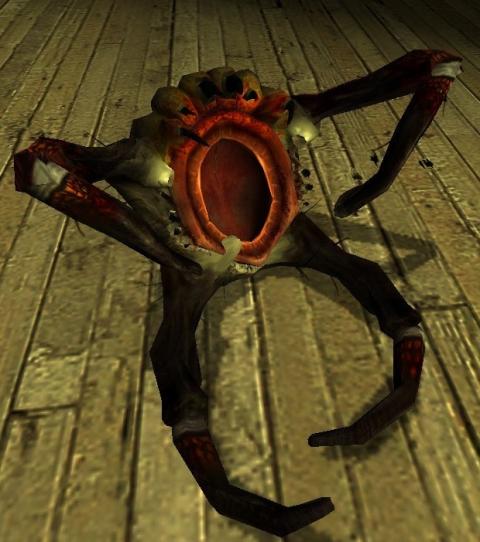 Headcrabs are definitely the most iconic creatures from the Half-Life game series. These small parasites jump and grab hold of the faces of their victims so that they can take control of them in a rather unpleasant way. Nightmares guaranteed. 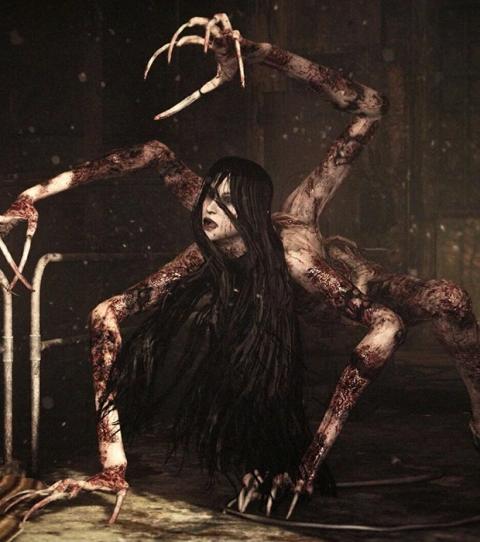 Laura - The Evil Within.

Laura is a boss from The Evil Within. Summoned by Ruvik, the hero’s main enemy, and based on memories of his sister who unfortunately perished in a fire, she truly is a terrifying monster.

Able to teleport or appear from the bodies of defeated enemies, Laura has gigantic claws and a horrifying appearance. 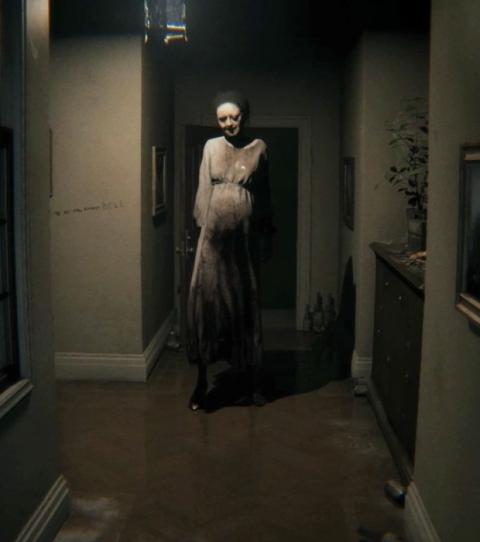 Lisa is the ghost of a pregnant woman who disappeared under terrible circumstances. She haunts the corridor that is repeatedly crossed by the player while they are stuck in a loop in P.T., the interactive demo of a Silent Hill game that was never released.

Capable of appearing and disappearing at will and even possessing a player, she always has a terrifying smile on her face that has scarred a lot of us deeply. 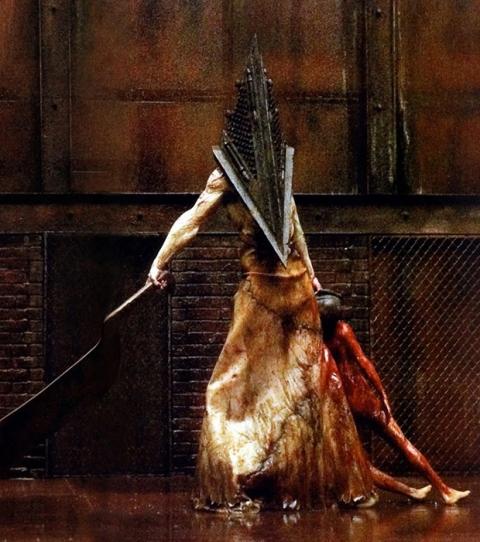 The Pyramid Head is one of the most symbolic creatures from the Silent Hill saga and the main enemy of James Sunderland in Silent Hill 2. An incarnation of the executioner who punished humans for their sins, he really is a violent and terrifying monster.

The sound of his fearsome weapon scraping along the floor announces his arrival and you never see his face since it is always hidden under the pyramid-shape metal helmet that he wears on his head. 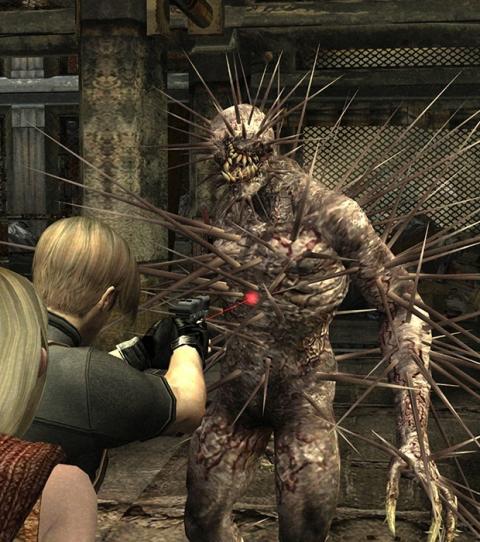 Regeneradores, which appear in Resident Evil 4, are creatures that were formerly humans but were infected by parasites that have since taken control of their host.

Capable of regenerating their lost limbs in a matter of seconds and equipped with razor sharp teeth, Regeneradores still haunt the nightmares of many gamers. 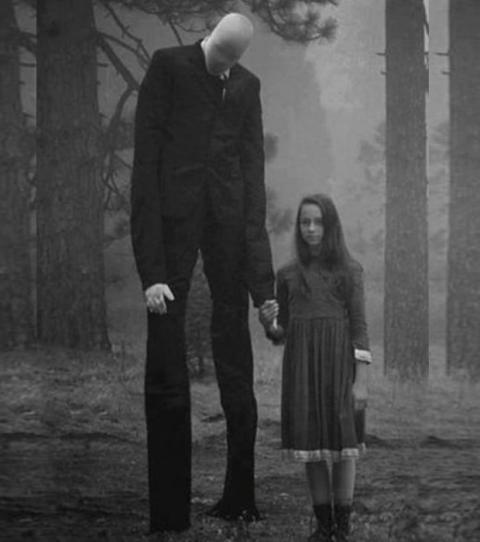 The Slenderman myth is an example of the suggestive power of the internet. Created from scratch from a rather tawdry story, this monster went on to become to main antagonist of several games. Capable of teleporting at will, players should never look at this monster or get too close, or they risk disappearing along with it. 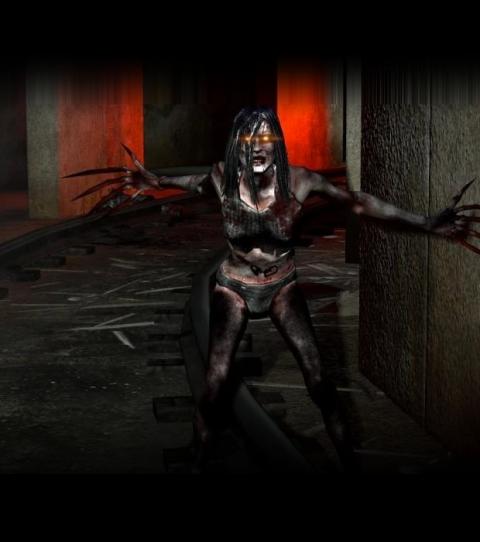 All Left 4 Dead players remember the Witch. A terrifying creature which isn’t a threat until you get too close, but if she spots you, she will charge and attempt to slash you to pieces with her razor sharp claws. Players rarely manage to defeat her. 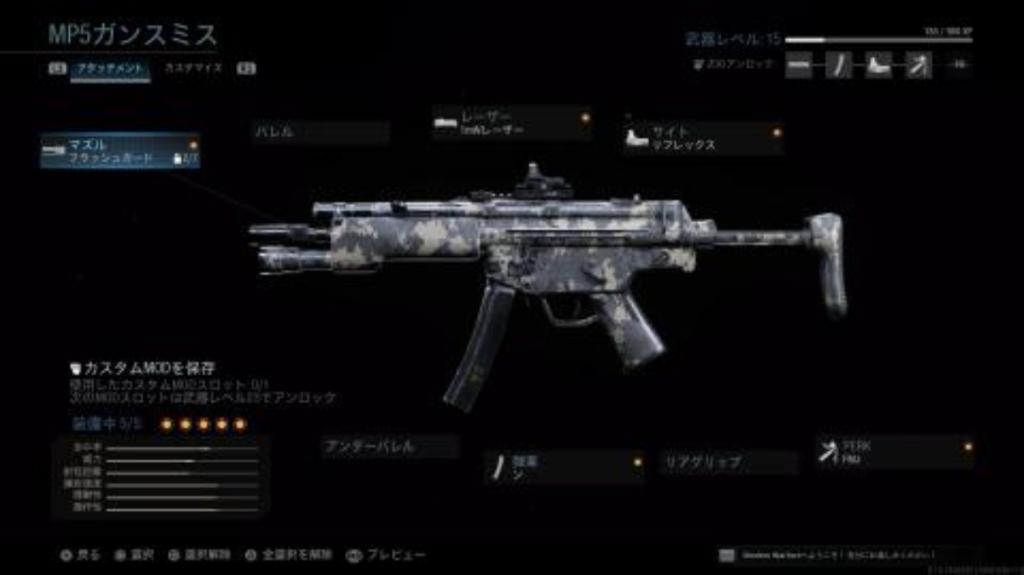 These Are the 15 Best Weapons to Use in CoD: Warzone to Ensure You Come Out on Top!