The American streamer Aydan wanted to give his mother a little late Christmas present. But it was well worth the wait!

Aydan, an American streamer who started receiving millions of views on his live streams, decided to put his riches to good use. During a Fortnite Live stream, one of the most followed games on Twitch, he decided to call his mother on the phone. While in the middle of an amusing chat, the young player took the opportunity to give her a late, but highly unexpected Christmas present.

An amazing present for his mother

Thanks to his reputation and the finances he had accumulated from his tournament victories and the money he received from his Twitch streams, Aydan decided to give his mother something she had been struggling with every day: an education.

In the middle of his live stream, he decided to make a phone call and quickly gave her the good news. All her debts had been paid off and her degree wouldn’t cost her a penny. In the United States, going to university is a huge expense, no matter what school you go to or what you study. Some people amass debts of up to hundreds of thousands of dollars… a debt that Aydan decided to selflessly pay off for his mother.

A powerful and emotional phone call

The moment that followed was incredibly emotional. Aydan and his mother both started crying on the phone and although their very touching conversation made the streamer a bit embarrassed… he didn’t forget to remind his viewers to ‘subscribe!' 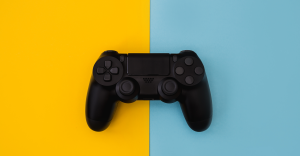 Read also
Incredible: These Are The Most Expensive Video Game Items Ever Sold

An incredibly lovely gift as a result of Fortnite and the insane income he managed to receive from it! 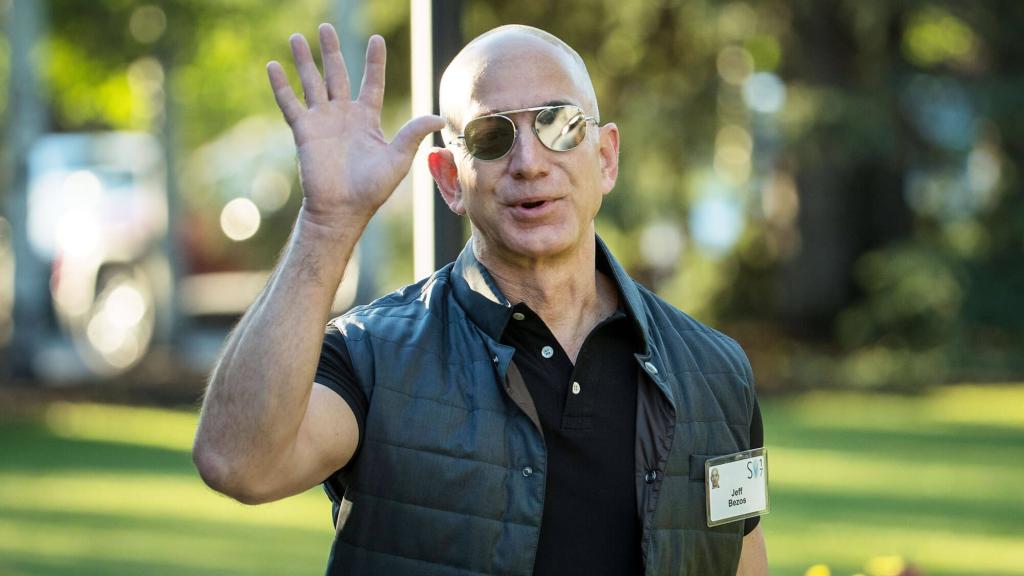 #money
Contact
To ensure that we can best respond to your question, please choose your desired department
No connection
Check your settings