Fortnite has by far been one of the most talked-about games since its release in 2017. Its growth has been exponential, with the prize pools for the Fortnite World Cup reaching the tens of millions of dollars mark.

The first big tournament of 2020 for Fortnite we are seeing is coming out of Australia, Epic games and ESL (Electronic Sports League) has partnered with the Australian Open in order to bring this epic tournament to life.

The Australian Open has been a long-standing tennis tournament organization and is the first of the 4 grand slam tournaments to occur throughout the year. This year they decided to bring in a new sport, and try to reach a whole new demographic that could change the organization's direction for years to come.

The Fortnite tournament at the Australian Open is set for February 1st and 2nd and is to be held in Melbourne, Australia and is backed by a staggering $500,000 prize pool.

A new direction for sports leagues

Esports, for anyone who has been living under a rock the past few years, is an increasingly popular and profitable form of competitive sports, primarily popularized by games such as Counter-Strike, League of Legends, Overwatch and Fortnite.

The global Esports industry brought in over $1 Billion in 2019, this was at a 25% increase from the year before, and the industry show's no signs of slowing down.

As each year passes, Esports is becoming more and more recognized as a viable career choice and a profitable investment. To the point where multiple universities and colleges have been offering full-ride scholarships to the best of the best up and coming gamers.

Any way you look at it, the progression of this industry is exciting and still unfolding, and we're excited to within the generation to see where it goes. 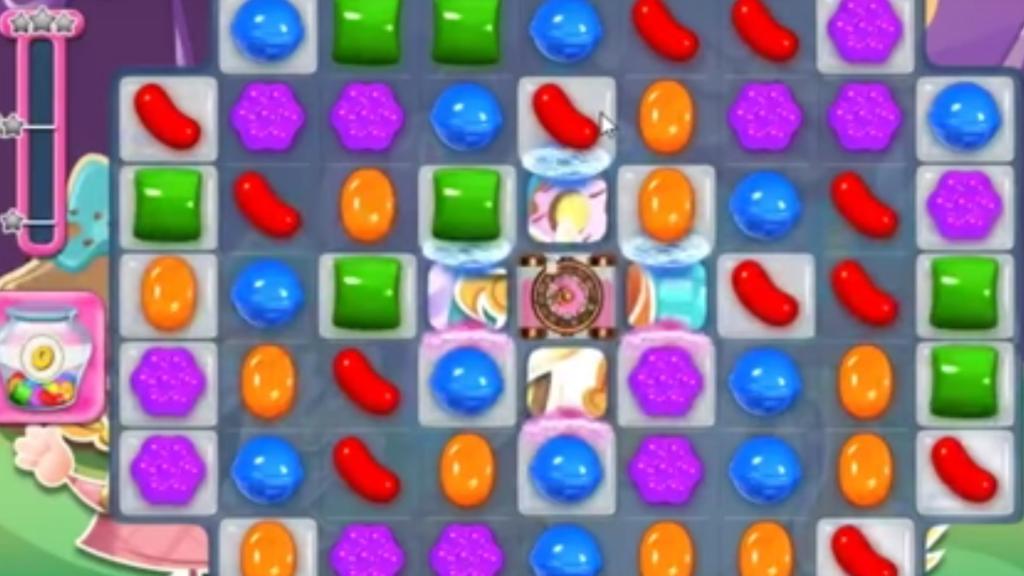 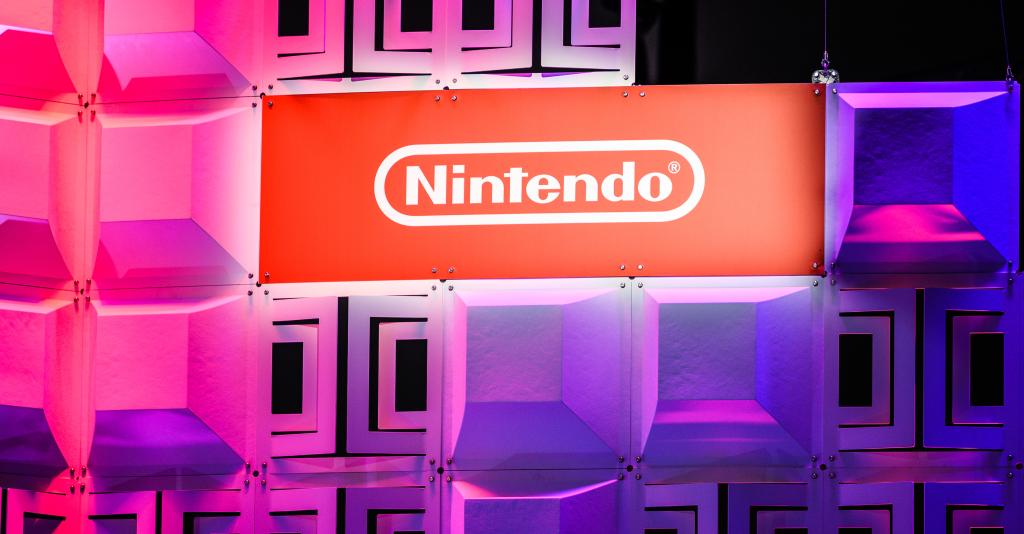