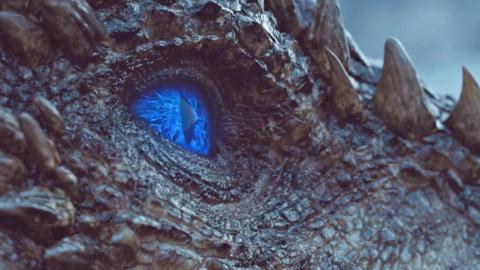 The series' sound designer, Paula Fairfield, came up with an ingenious idea when she was creating the raucous noises made by Viserion, the ice dragon.

It was one of the strong points of season 7 of Game Of Thrones: at the end of an epic battle with the White Walkers, Jon Snow and his acolytes from the north managed to escape to the south thanks to the intervention of Daenerys, who came to their aid with two of her faithful dragons. It’s a scene where Viserion, one of the two steeds belonging to the khaleesi, goes over to the enemy side after being impaled by an ice sword and then brought back to life by the Night King.

And although this ‘ice dragon’ is quite terrifying, you won’t see it in the quite the same way again when you find out how its shriek was created. The series’ sound designer Paula Fairfield went to Burlington Bar in Chicago, a place which is dearly-loved for its Game of Thrones marathons, and while she was there she had a genius idea: she would create the dragon's voice using the drunken shouting of the series’ fans.

It was one of her drunk clients who told the anecdote to the website Winter Is Coming:

'We just, like, took an evening, drank a f**k-tonne of gin and screamed our hearts out, and sent them off. And then she came and watched the finale with us, she never told us what it was for. And then when it was all over, she leaned over and was like, "You guys are the ice dragon” ‘

And if you find this news surprising, listen up for the rest: these drunken shouts were mixed with the noise of jackhammers, as well as blowtorches (for the moments where the dragon breathes fire.) It was certainly a different creation process to the one used for the voice of the dragon Drogo... 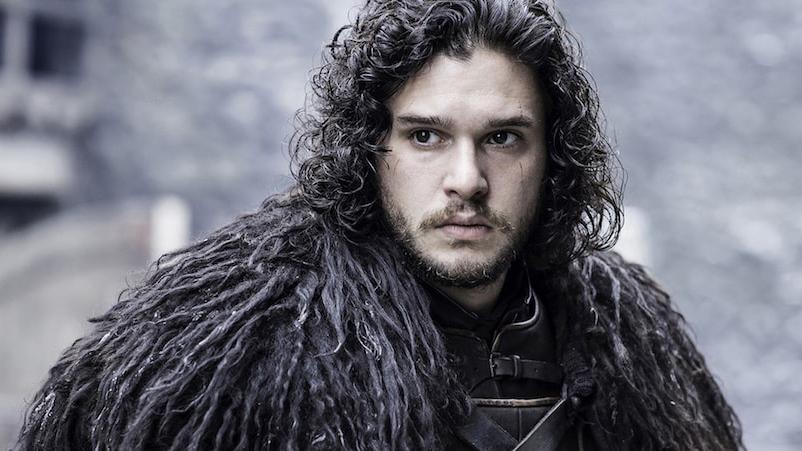