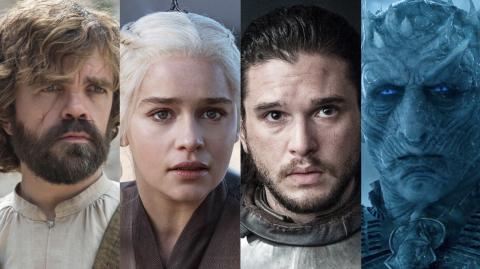 Who, then, will end up seizing the much-coveted Iron Throne in the final season of Game of Thrones? The bets are open in Las Vegas, where predictions are flooding in.

While Game of Thrones season 8 has just begun, Las Vegas bookmakers are busying themselves at this very moment trying to determine which character will end up on the Iron Throne. Bets have now been closed since the 14th April, the date when the new series began on HBO and on Sky Atlantic in the UK.

The competition is fierce for our heroes, as betting site Odds Shark, where all sorts of predictions are streaming in, would have us believe. According to the latest analyses, Bran Stark is the favourite amongst the betting public, with current ratings of -150 (meaning you would have to stake at least 150 dollars in order to win 100 dollars).

But this man is closely followed by Jon Snow, son of Rhaegar Targaryen and Lyanna Stark, who is by definition also one of the best placed to get to the throne. Gamblers are making no mistake about this, giving him a rating of +600.

Whereas they’ve just started a relationship without suspecting that they belong to the same family (spoiler alert), Jon and Daenerys’ supposed children have bagged themselves third place in the rankings, with a rating of +800, followed closely by Sansa Stark (+800), the Night King (+1000) and Tyrion Lannister (+1000). Perhaps because she seems to be an all-too-obvious choice, Daenerys only features in 7th place.

Finally, it’s no surprise that Cersei Lannister’s current reign is unlikely to continue in the eyes of the betters. She has therefore been attributed a score of +2500, much like her brother Jaime Lannister at +4000. What about you? Who are you betting on? 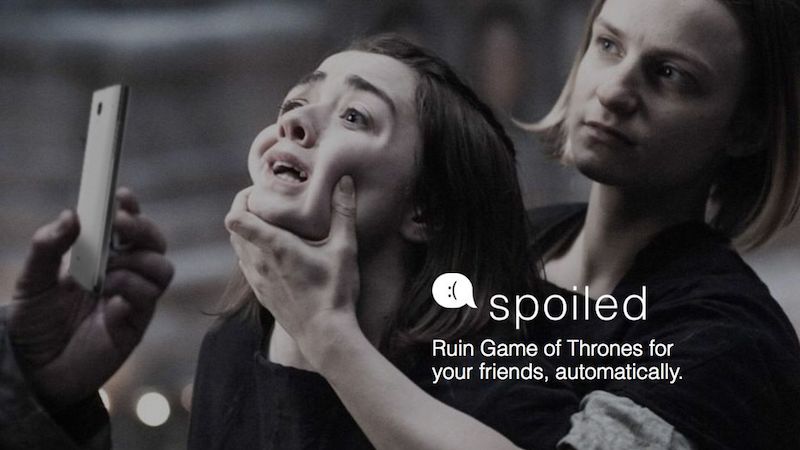 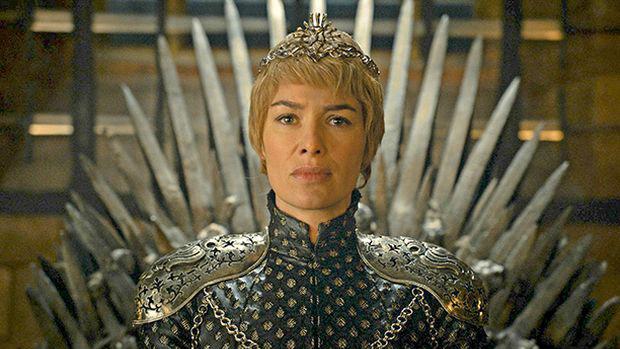