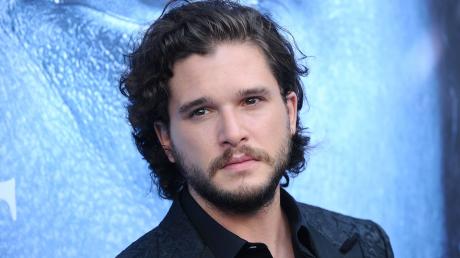 Being an actor isn't always good times, especially in a series as popular as Game of Thrones, the pressures on the stars can be immense. Kit Harington has revealed how the series took its toll on him.

An actor's life isn't always easy. Kit Harington, who is known for his role as Jon Snow in Game of Thrones, has now revealed that the character has caused him many problems in his own life.

The facts go back to 2015, at the time season 5 of the HBO series aired. In the last episode, the soldier of the night guard dies, murdered by his men who betrayed him. It took a lot of patience for fans to find out what happened to this star character, as the answer only came in season 6.

'Not a happy time'

And during this transition period, Kit Harington's life was complicated to say the least. "When you become the cliffhanger of a TV series - and a series at the peak of its success - the focus on you is absolutely terrifying," he said in an interview with Variety. "People are shouting 'Are you dead?' at you in the street."

That was enough to change the actor's life. "All your neuroses - and I'm as neurotic as any actor - are intensified because of this attention. (...) It was not a happy time in my life," he said. So he went to therapy to feel better. "I didn't feel safe, I didn't talk to anyone," he said. 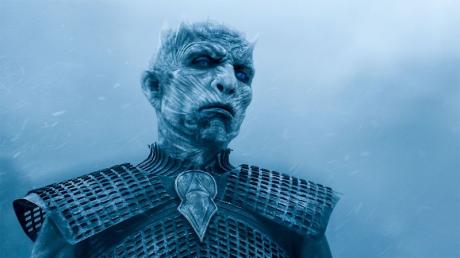 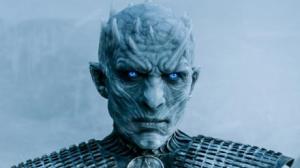 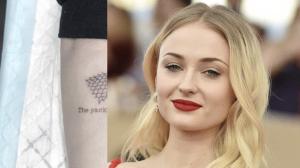 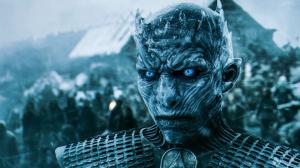 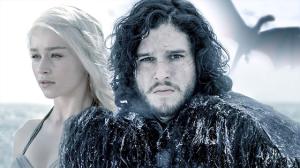 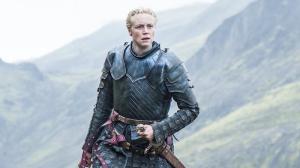