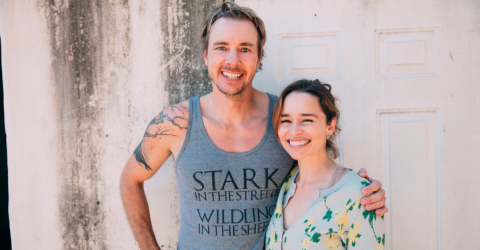 At first, she had no idea about the nude scenes. She said: “I took the job and then they sent me the scripts and I was reading them, and I was like, ‘Oh, there’s the catch!’ ”

The talented actress goes on to say that she just finished drama school, so she saw the nude scenes as part of the job. She thought that “if it’s in the script then it’s clearly needed.”

Thankfully, Jason Momoa (Khal Drogo) helped ease her fears. She commented on their nude scenes: “He was always like, ‘Can we get her a fucking robe? She’s shivering!’ … He was so kind and considerate and cared about me as a human being.”

But now, her experience has propelled her to speak her mind. She also discussed her post-Game-of-Thrones acting endeavours: “I’ve had fights on set before where I’m like, ‘No, the sheet stays up,’ and they’re like, ‘You don’t wanna disappoint your Game of Thrones fans.’ And I’m like, ‘F**k you.’ ” What else did Emilia reveal in the podcast? Tune into our video to find out! 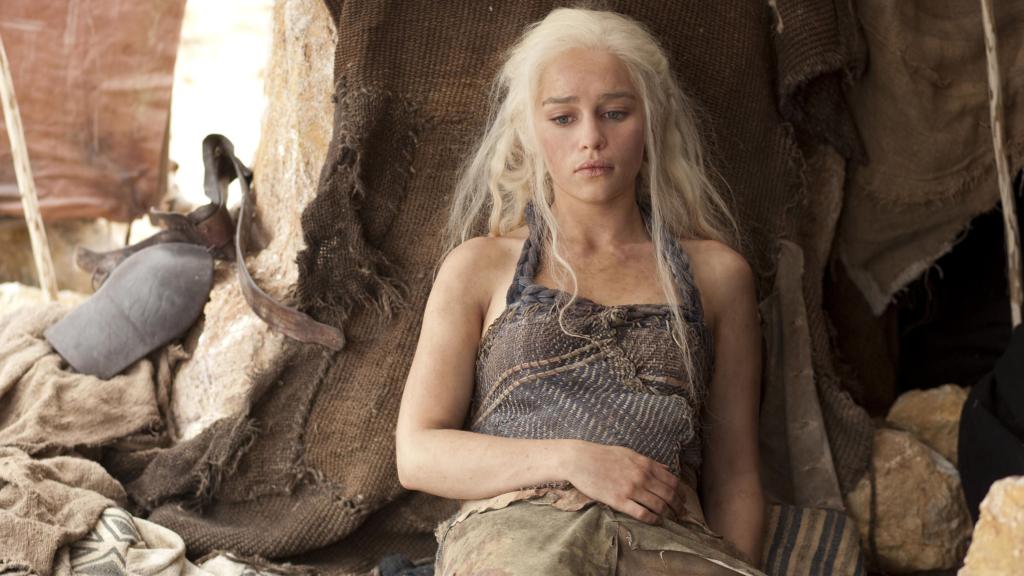