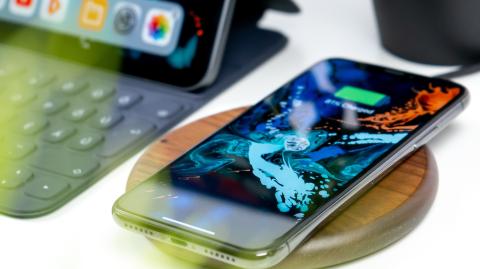 The terminal, which is made up of 144 antennas, can send your phone 5W of energy from up to several meters away.

We definitely weren't expecting this announcement.

On Friday, January 29, Xiaomi revealed a wireless charging system that can charge several devices at the same time, from several meters away. This terminal, brought to you by the world's third-largest smartphone manufacturer and dubbed 'Mi Air Charge,' is made up of 144 antennas that send millimeter-wide waves straight to your phone. According to the Chinese manufacturer, this device has the capacity to accurately detect the location of the smartphone(s) that need(s) to be charged.

Several devices can simultaneously be charged up to 5W without any physical obstacles disturbing the process. In the near future, Xiaomi hopes to make this technology compatible with other smart devices, such as watches or bracelets. And, in anticipation of us having completely wireless living rooms, whereeverything is controlled wirelessly, the manufacturer says:

Soon, our living room devices, including speakers, desk lamps and other small smart home products, will all be built upon a wireless power supply design, completely free of wires, making our living rooms truly wireless.

A huge leap for the tech industry

This technology—if they see it through—would be a huge leap for the tech industry. Current wireless charging technologies work by induction and require that the back of the device be in contact with the charging surface.

The only thing we know for sure so far is that the product won't be on the market this year, according to a Xiaomi representative contacted by The Verge. No release date has yet been announced. 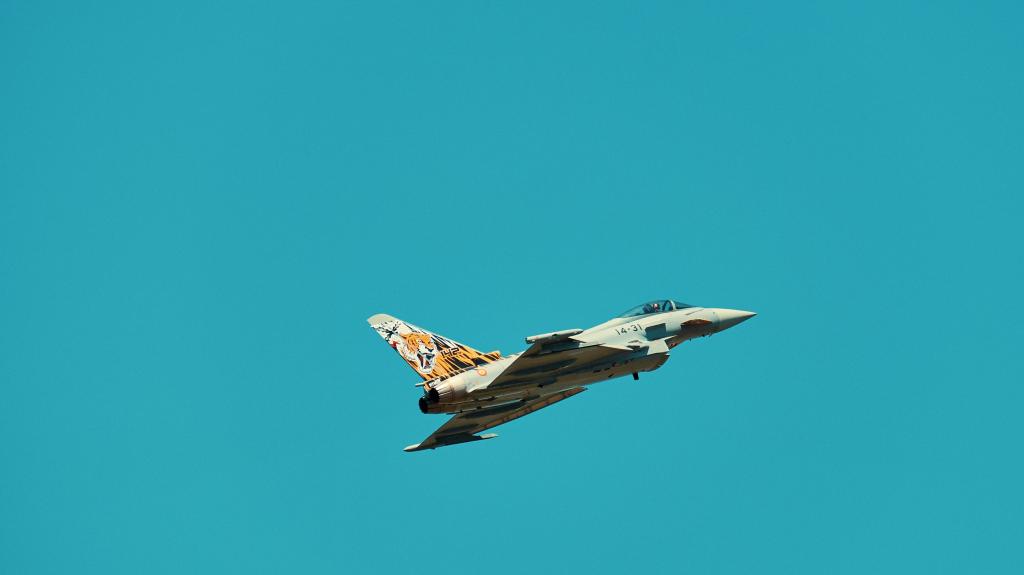 The Russian army just got a new super plane