Technology is getting smarter by the day it seems and despite some people seeing location tracking and devices that monitor your health as a bad thing, the fact of the matter is these devices have real life saving potential.

Recently, the Chandler Police Department in Arizona received a 911 emergency call with an automated message from an Apple Watch. The person who was wearing the device had suffered a fall and was not responsive.

According to Apple, if you own a series 4 Apple watch or newer the device is capable of detecting when its user suffers a hard fall, it will then display alerts, sound an alarm and even tap the person on the wrist in hopes of eliciting a response. If the person remains unresponsive for about a minute, the watch automatically calls emergency services. This blows Life Alert right out of the water!

He would never have been able to provide us his location or any information on what was going on, he wasn’t even aware that any help was coming until we were already there.

She strongly endorses the use of smart devices and encourages owners to research all the functions of their devices in order to use them to their full potential. She added:

Technology is there to help, especially if there is an emergency this could save someone’s life and that’s what we are looking for — is to help when you can’t tell us what you need.

There have been other documented cases of Apple watches literally saving lives, from a man in Norway falling and hitting his head, then waking up to police officers standing over him to a woman and her baby being in a car accident, her watch was able to contact authorities and share her location when she could not provide the information.

Perhaps it's time to invest in a watch that could very possibly save your life one day. 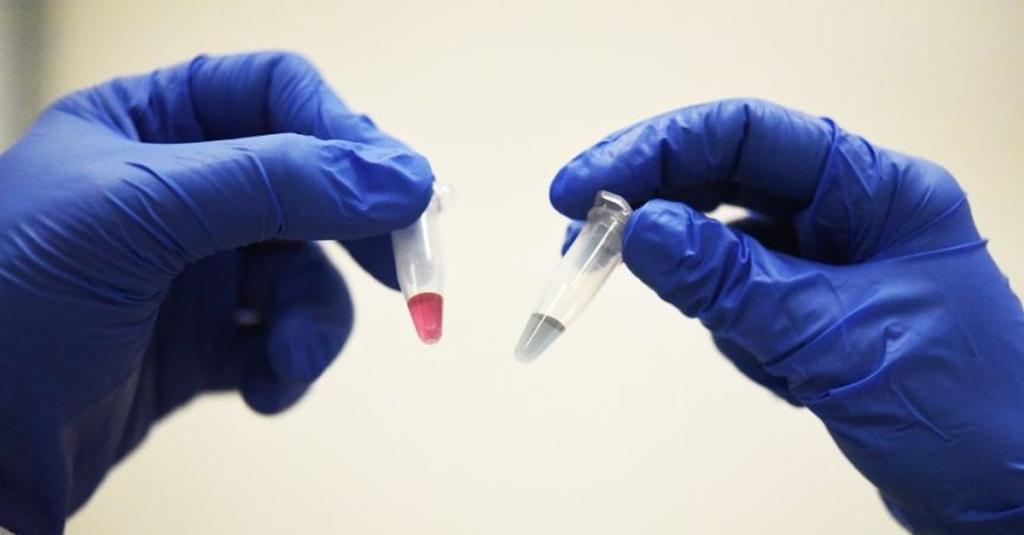