A pub owner in the south-west of England has had an electric fence installed around his bar to protect both customers and employees.

The measure is quite radical. In the small town of St Just, in the south-west of England, the owner of the Star Inn has found an ideal solution to ensure that his customers respect social distancing rules, regardless of their blood alcohol level. In this establishment, which reopened on the 4th of July like all British pubs, the regulars were surprised to discover an electrified fence installed around the bar to ensure that they keep a certain distance from the employees.

'For the greater good'

'Before the fence, people weren't social distancing and did whatever they wanted, but now people are paying attention. It's for the greater good,' pub landlord Johnny McFadden told Cornwall Live.

As you can see above, the fence is a simple electrified wire, 'just like one would find in a field,' Johnny McFadden told the BBC. And with a little sign that says 'Warning. Electric fence' hanging on it, customers are not tempted to give it a try. 'There's a fear factor and it works,' says Johnny, who explained that the fence is not always switched on.

'It keeps the sheep away, and it keeps the people away,' he says. 'They know it's a fence and they don't want to touch it to see if it's switched on or not.'

An idea that could inspire

At a time when several British pubs have already had to close their doors due to positive Covid-19 tests among employees or customers, Johnny McFadden's method has ensured that a buzz was created on social networks. Chances are that many establishments could end up taking inspiration from this measure in the coming months. 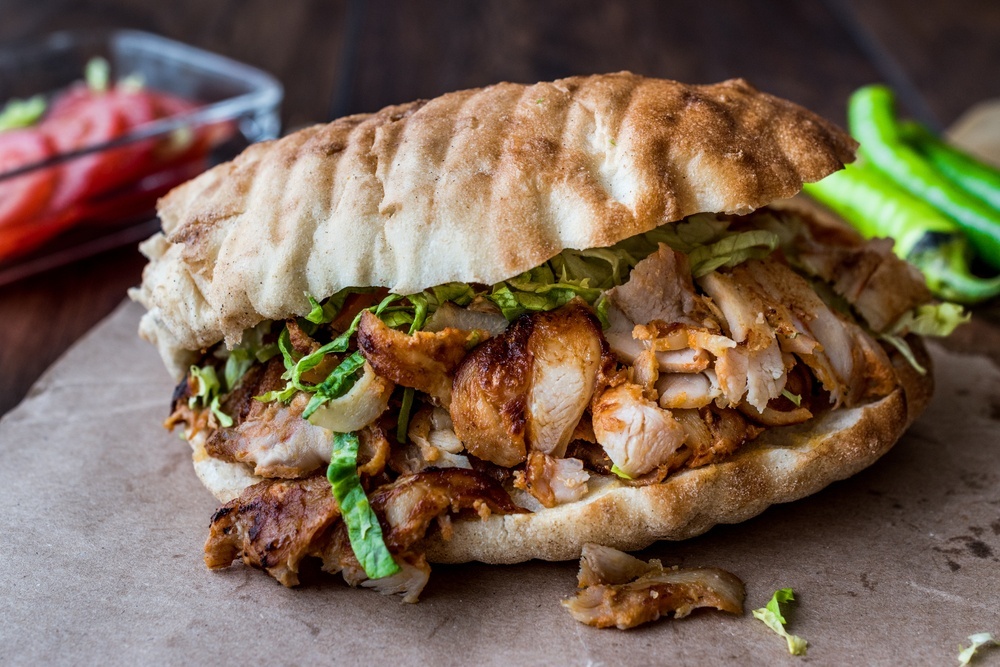 Kebab Ban: An End To The Kebab In Europe