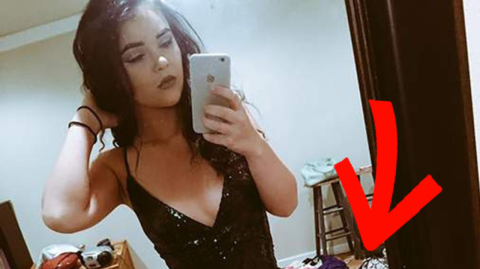 Taking a picture in her room from her mirror, this young woman has attracted ridicule from internet users.

This young woman named Alyssa should've spent a couple of extra minutes tidying up her room before snapping these selfies!

By posting a recent picture of herself on social networks, this pretty brunette has unexpectedly received an onslaught of people calling her out.

The reason? Her terribly messy room that looked like a real shambles. Clothes, make-up, papers, food... Alyssa's room seemed to have been affected by that of a real earthquake when you take a look at the disorder.

An internet surfer who was more observant than the others even though he saw the presence...of a mouse in the selfie.

After the buzz generated by her camera shot, the young woman was quick to remove the photo from social networks. Especially because she's since decided to do a little cleaning up in her room.

Check out the video above to see the selfie that caused it all in the first place! 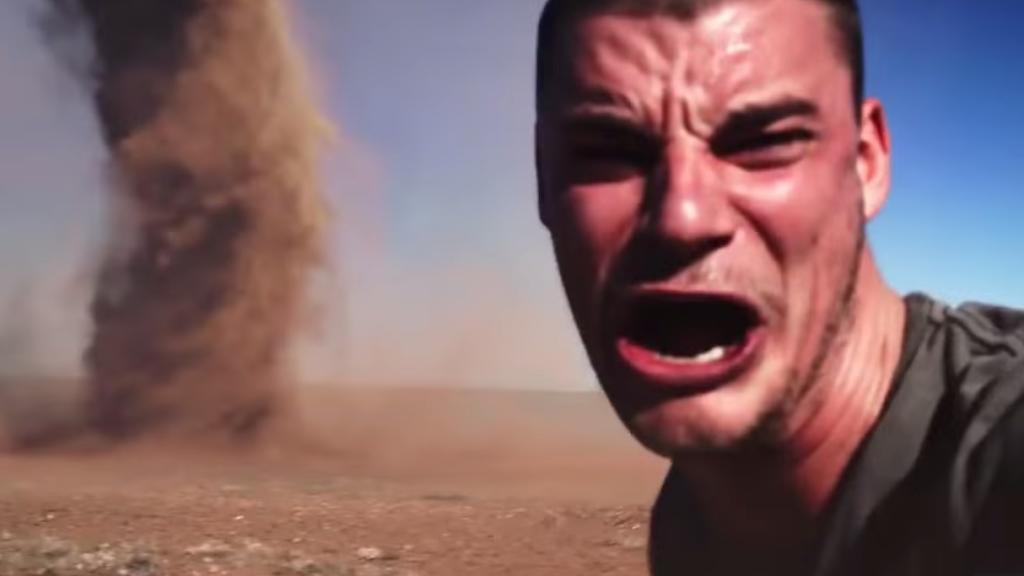