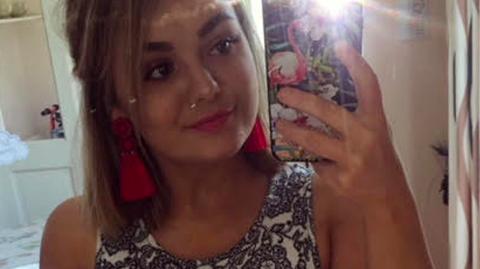 Kelly lost her phone at the start of a music festival but the lad who found it left her quite a surprise when she got it back. Check out the video for the full story!

Losing your phone is a nightmare. Even moreso if you lose it at the beginning of a festival weekend! But that's what happened to Kelly on the first night of the Life Music Festival in Mullingar, Ireland.

But eventually, her nightmare turned into a really funny and original story. When she lost her phone a little drunk before going to bed, she was upset. But she got over it and continued to enjoy the festival.

Then she got a great surprise on Sunday night when she found it magically near her tent! It was only when she rebooted it the next day that she discovered the hilarious videos that the strangers who found her phone filmed during the weekend.

'Hello you. I found your phone but don’t worry, I’m not going to steal it,' explains the young man who appears on the screen on the first video.

A whole series of videos follow, tracing all the adventures of the group of friends who found the phone. From pre-drinks in the car to the nights of madness in front of the main stage, everything is there!

Kelly found it hilarious! The 20-year-old then decided to share the videos on Twitter, uploading them all back-to-back. Her post was a huge success and went viral very quickly. So viral, that the strangers who were behind the joke saw it on social media. They then contacted Kelly and have kept in touch! Could this be the start of a beautiful friendship? Check out the video to find out more! 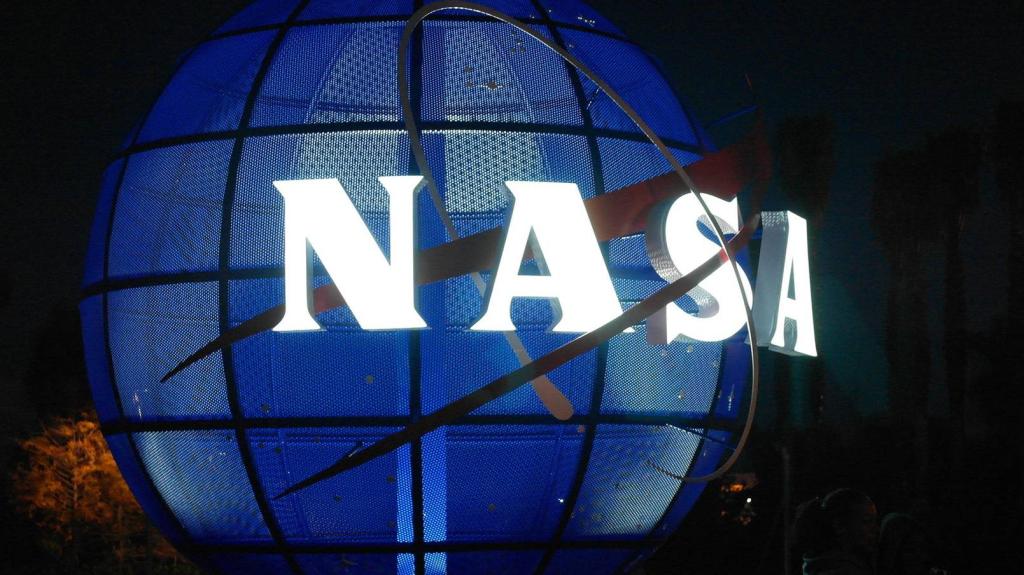