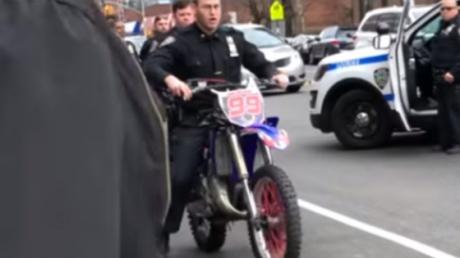 Things did not go to plan for this New York cop... Unfortunately for him it was all caught on film!

On the streets of New York, a member of the law enforcement services made quite a show for himself as a result of his questionable driving skills.

Although we don’t know the precise details of what happened, it’s safe to assume thatthe dirt bike that the agent found himself on was seized after this incident. Under the watchful eye of his colleagues, the man in question proudly rode the two-wheeled vehicle without a helmet before really heating up the engine.

After quite a hesitant start, the policeman unintentionally lifted the front wheel of the vehicle. Even this could have been a warning sign that this experiment was not going to be a success.

However, the member of the NYPD nevertheless took off quickly, before getting stopped a few meters ahead because of his clumsiness where he then fell quite spectacularly. The bike gently finished its course when it hit a car that had stopped at a red light.

Check out the video above to see the footage for yourself... 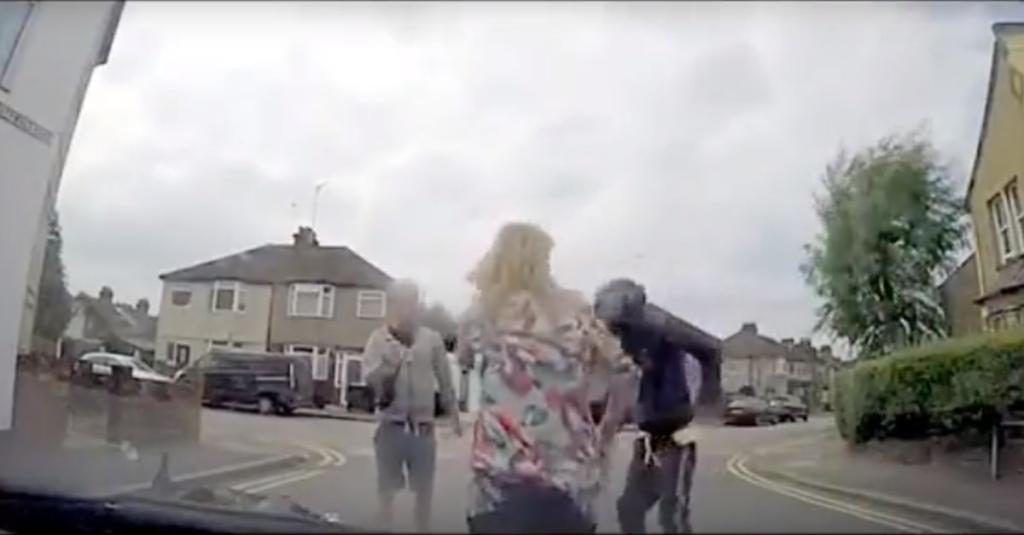 This Attempt At An Insurance Scam Went Incredibly Wrong