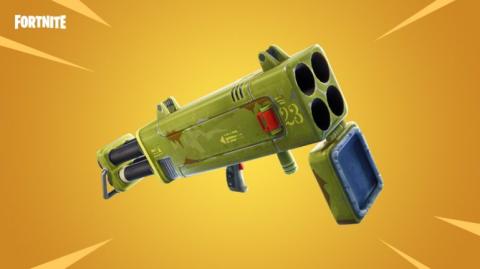 The Quad Launcher has just been officially announced in Fortnite Battle Royale! Originally discovered by data miners, this is a new legendary weapon!

A few weeks ago, a new weapon was discovered in the Fortnite Battle Royale files. When patch 5.4 was deployed, data miners combed through the various additions and modifications of the game. This allows them to discover in advance what Epic Games plans to add.

The Quad Launcher, already well known to Fortnite Save the World players, is exciting for fans who like explosive weaponry. 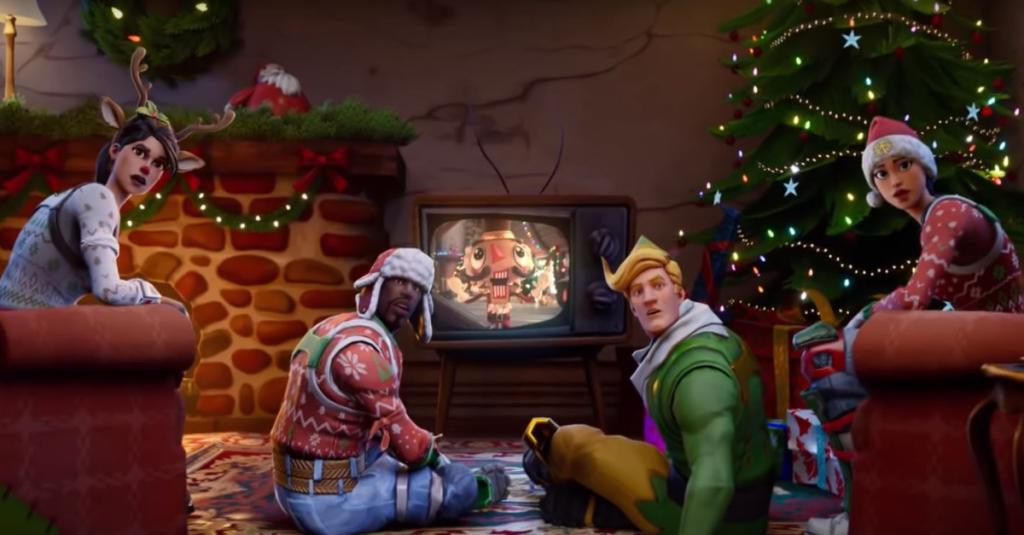 Fortnite Is All Decked Out In Christmas Colours! 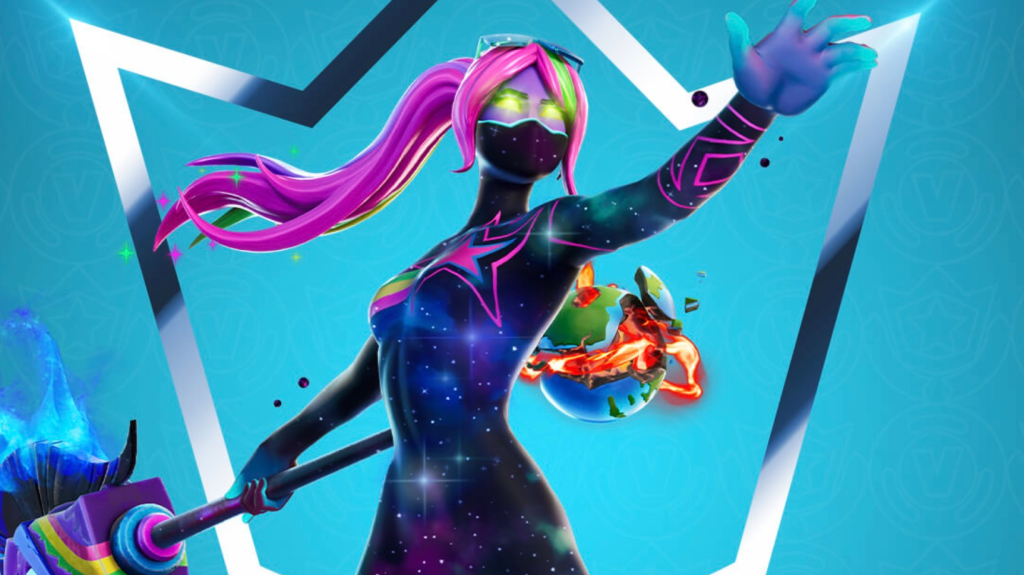 Fortnite has announced a subscription service for exclusive in-game goodies