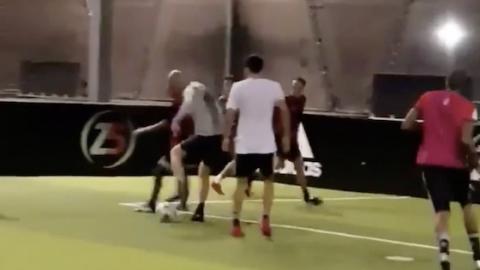 Despite having just started his holidays, Zinédine Zidane can’t forget about football. In a little five-a-side match, the former Real Madrid coach showed that he hasn't lost it at all, pulling off this sensational skill move.

Just a quick update on Zinédine Zidane for those curious on what he's getting up to. Since he announced his shock departure from Real Madrid last week, after 17 years at the club, the World Champion of 1998 is now enjoying his free time.

During a little game of 5-a-side organised by Z5, Zidane once again showed us all what he's capable of. Without any signs of pressure he pulled off his signature move, the Zidane Turn, in front of his sons and Maxime Lopez. Time just doesn’t seem to affect him. 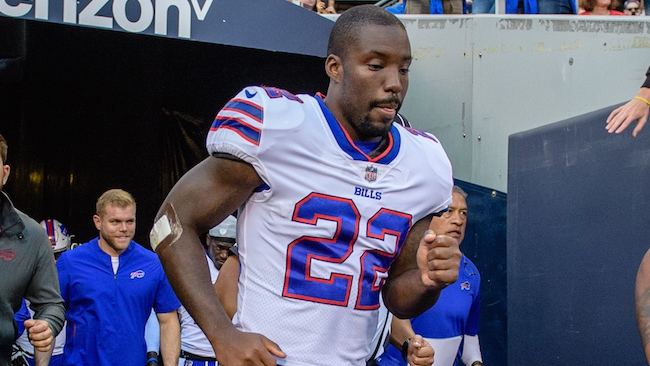