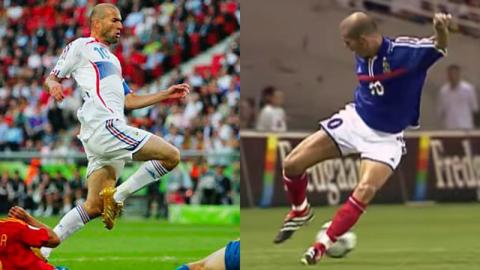 Zidane's first touch remains legendary to this day, and here is the video to prove it.

Utter the words Zinédine Zidane and many immediately think of the 1998 World Cup, and France’s resounding victory. This victory is still a fond memory for the French, even more than 20 years later. Zizou was of course an essential part of this team, but he also played important roles for Juventus and Real Madrid, where he became manager 13 years after having excelled as a player, and where he has continued to stand out with his team's performances, and his leadership.

But since actions speak louder than words, nothing beats a video to prove the incredible level of Zinedine Zidane's game. This video comes from @niilexis, and it’s the perfect way to forget about everything for a few minutes while admiring the technique behind the best first touch in the history of football. Jump to 1:12 for a classic: Fabien Barthez's clear followed by Zidane's impeccable control, who then completely fools his opponent by going behind his back.

And to prove that Zizou still hasn't lost a step, here’s a video of the famous manager at a Real Madrid training session. 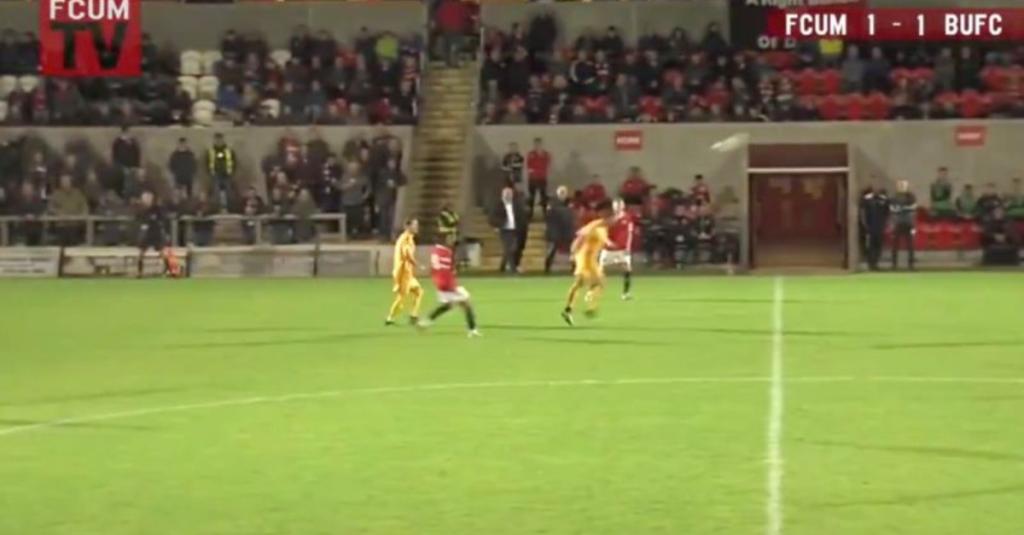 Scoring a goal from the midfielder's head is possible. Here's proof! (VIDEO) 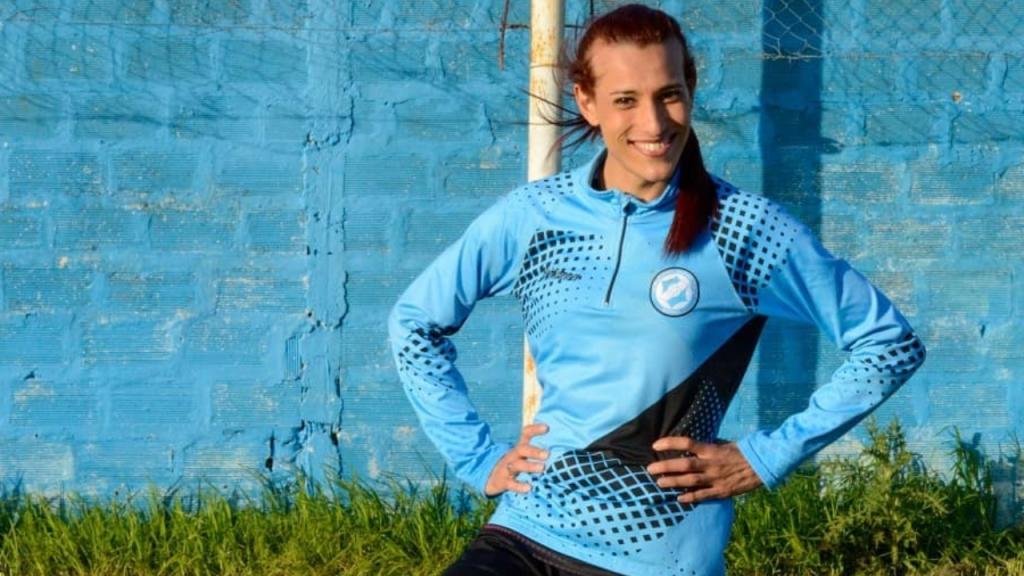