Reza Parastesh, a 26-year-old Iranian man known as Lionel Messi's look-alike, was accused of taking advantage of his gift to sleep with 23 women.

If we had to choose, we'd all pick Lionel Messi's left foot over his looks. But things happened the other way around for Reza Parastesh, a 26-year-old Iranian man known for being the footballer's perfect look-alike.

The impressive resemblance is striking in the photos he posts online - and they have allowed him to amass more than 700,000 followers on his Instagram account.

But obviously, that was not enough for him. Newspaper Marca has accused him of taking advantage of his resemblance to Leo Messi to sleep with 23 different women, whom he'd supposedly convinced that he was the player himself!

On his Instagram account, the young man called it "fake news" and claims to have never pretended to be someone else to get what he wanted. Since then, he has received an avalanche of threats on social networks, some of them from his own family.

Take a look at the video above for more details on this bizarre story... 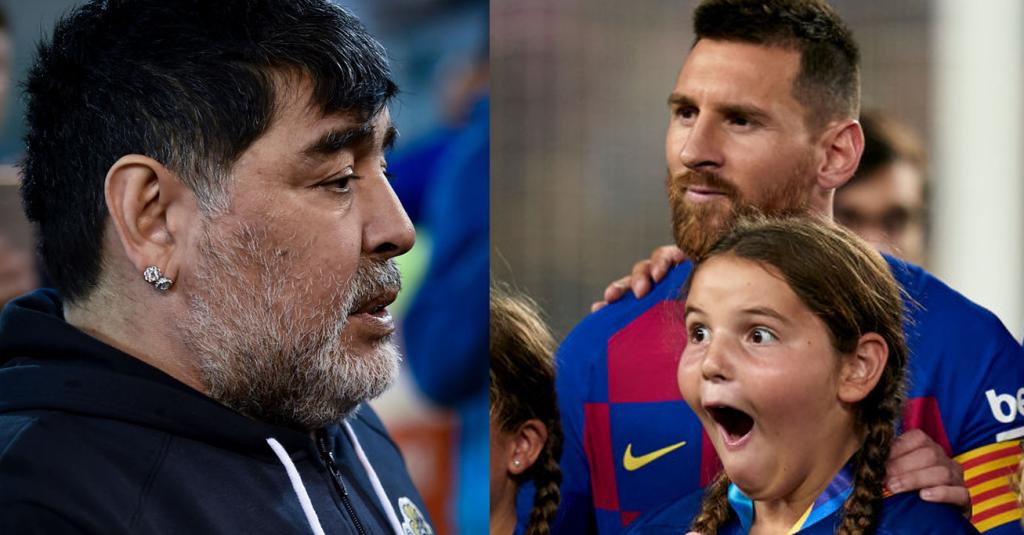