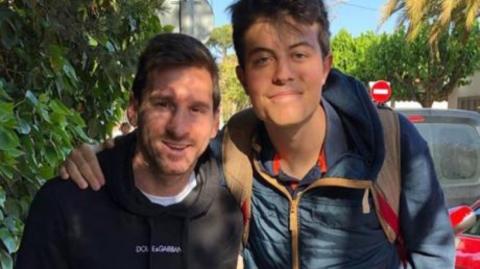 A fan waited for the star of Barcelona near his home to get a picture with the Argentine man. He got it, but when he posted it online, everyone started to point out one strange detail...

The dream of every football fan is to take a picture with the players of their favourite team, even more so when it comes to the Argentine professional player Lionel Messi. The star of FC Barcelona is one of the most desired and demanded players when it comes to autograph requests.

Messi's global popularity and influence are well documented. He was among the Time 100, an annual list of the world's most influential people. His fanbase on social media such as Facebook, Instagram and Twitter, is among the largest of all public figures, after Cristiano Ronaldo.

And this dream came true for one young man. This fan waited nearby Leo Messi's house in Castelldefels to take a picture with him.

The young man immediately uploaded the snapshot with the Barça player to his Instagram profile and the picture went viral in a matter of seconds. More than 11 thousand 'likes' and many messages commenting on the emotional caption under the picture.

But what really caught everyone's attention was not the photo with Messi itself, nor the caption. It was a small detail that made the snapshot spread like wildfire through social networks. Hit the play button above to see what it is! 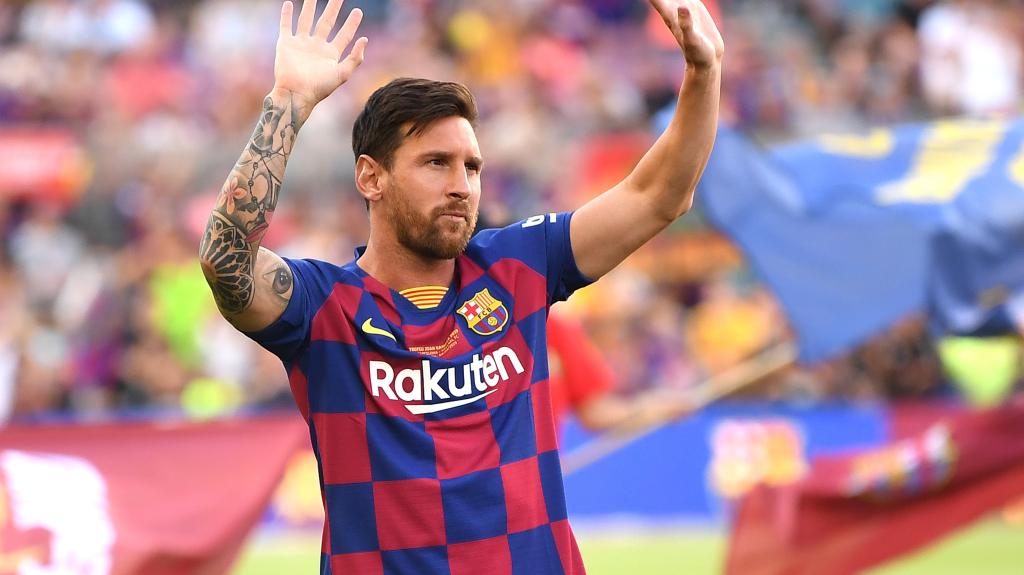 Lionel Messi's contract details with Barcelona have been leaked