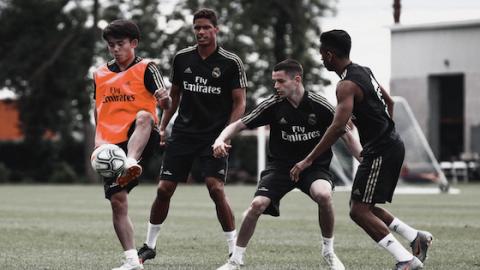 At the beginning of a new cycle, Real Madrid has decided to invest heavily in the transfer market this summer. Since the beginning of the summer, Florentino Perez has already dropped £270 million, with the arrivals of Ferland Mendy, Eden Hazard, Luka Jovic and Rodrygo. But if among all these stars Takefusa Kubo's recruitment has gone unnoticed, he is perhaps one of the most important!

Trained at Masia from the age of 10, this young Japanese attacking midfielder was quickly nicknamed ‘the Japanese Messi.’ With the youngsters at Barça, he scored 74 goals in 30 games with the U11s.

After FIFA’s sanctions against Barça for illegally recruiting underage players, Takefusa Kubo returned to Tokyo where he quickly made the first team. It was finally Real Madrid who picked him up this summer to join the reserve team.

But according to the first footage of him in training, we can imagine that he will very quickly make the jump to playing with the big boys. After his first training with the pros, he revealed that his idol is Eden Hazard, and that he watches videos of him before each game to get inspiration.

Check out the video above to see Kubo in action! 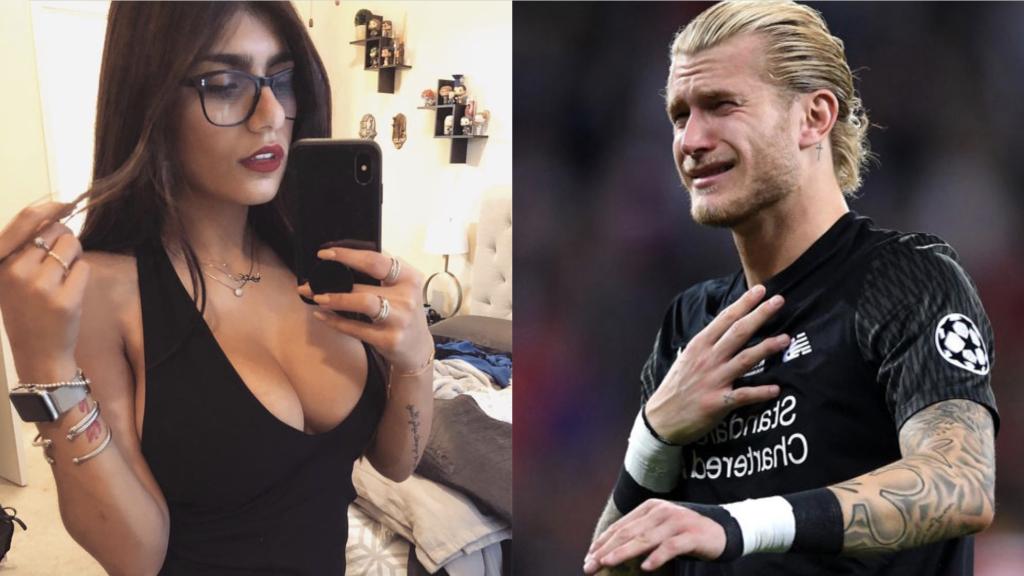