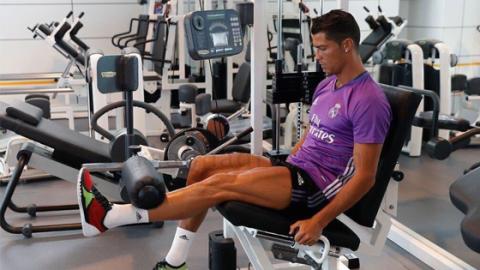 Cristiano Ronaldo has been transferred to Juventus this summer. The Portuguese player has truly settled in, but it seems as though transporting his training machine, which was developed by Nasa, has caused a few problems.

It’s the transfer of the summer, Cristiano Ronaldo has moved to Juventus for around £89 million, but transferring teams means moving everything.

CR7 may be a football superstar, but with that comes its problems. According to certain Italian media outlets, the Portuguese player is annoyed as he’s having a lot of issues with transporting one of his training machines to his new home.

A treadmill created by NASA

But this isn’t just any machine. This is a treadmill that was developed by NASA and is worth about £1.8 million. Thanks to the airtight chamber which stretches from the feet to the hips, NASA has recreated the feeling of weightlessness felt in space.

This means that with certain settings, someone who weighs 75kg can run as if they weighed just 15kg. This has really helped the player recover after certain injuries and particularly whilst he had a knee problem. The pressure on the joints is massively reduced thanks to the feeling of weightlessness.

The former Madrid player has also told his friends Sergio Ramos and Rafael Nadal to use this model. Today, there are many sportsmen who are including it into their training. It is possible to get yourself a machine like this! It won’t be developed by NASA, but will still cost you around £36,000. 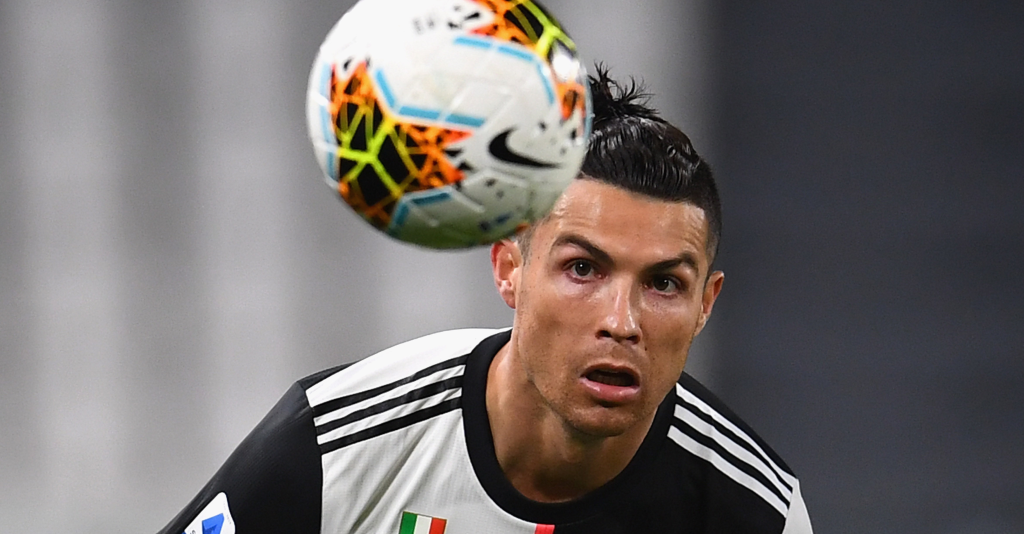 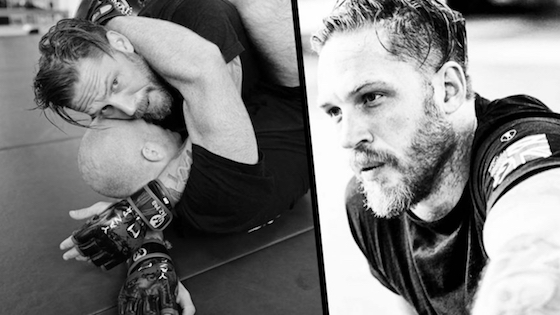