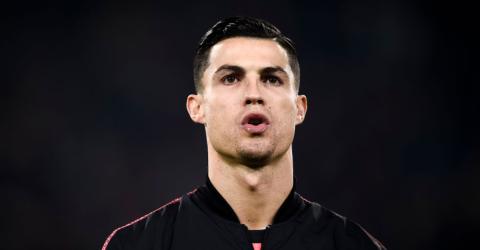 Specialists in preparing transfers over recent years, Juventus now has a new trick up their sleeves.

At the same time, former United manager David Moyes has warned the club that they must keep Pogba at all costs.

These are very nice moves that have allowed Juve to build an extremely competitive group at a lower cost.

Obviously, this type of transfer is prepared well in advance. And it is with this in mind that Dries Mertens was contacted according to Il Matino. Already in negotiations with Inter Milan, the Belgian is already sure not to stay in Naples, where he will reach the end of his contract in June.

This mutiny did not help his situation, and the press itself quickly found a solution, which could well benefit Juventus once again…

In seven seasons at Naples, Dries Mertens scored 116 goals and had 69 assists. These are very good statistics, which have put him ahead of the legendary Maradona in the club's scoring charts. 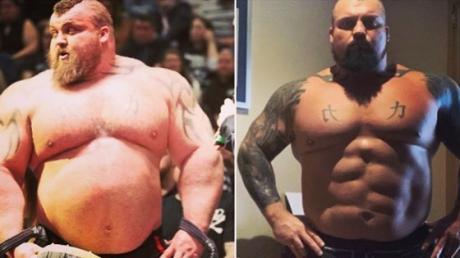