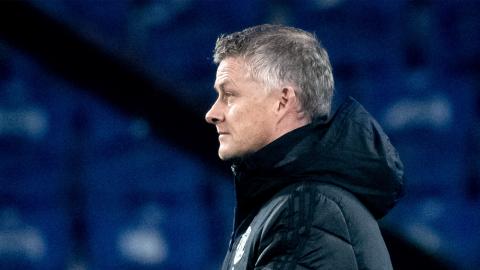 The Red Devils travel across Lancashire this weekend to take on a high-flying Everton side that have started the season strongly.

Solskjaer has flirted with the sack before but there is a growing feeling of discontent and Old Trafford, and there is a school of thought that if he can’t get a result at Goodison Park, it could be the end of his tenure.

Following the period of dominance enjoyed by Manchester United through the 1990’s to 2010’s, the role Sir Alex Ferguson played in nurturing talent and motivating his squad was the stuff of legend. United’s last Premier League title win in 2012/13 was testament to his ability to get the very best out of his squad. Back in 1999, with United at the peak of their powers–Ole Gunnar Solskjaer was the man that scored the winning goal to secure the first ever Treble (Premier League, FA Cup and Champions League within one season) in English football history.

The affiliation the Norwegian striker has had with United fans has blossomed since then and despite no real managerial credentials to speak of, he was entrusted with the job following the departure of Jose Mourinho in December 2018.

Sadly, there has been no fairy-tale ending to Solskjaer’s reign so far, with the club trophyless since 2017 and growing angst between the fans and those who run the club at boardroom level.

Solskjaer’s status at the club was always going to buy the ‘Baby Faced Assassin’ some extra time. Whilst he may not have always been able to secure the transfer targets he had hoped for, he and the club have spent significant amounts of money since his arrival.

The likes of Harry Maguire, Bruno Fernandes, and Aaron wan-Bissaka have all arrived at Old Trafford for hefty transfer fees and whilst they have all shown glimpses of their potential, United have lacked the consistency needed to compete at the highest level.

One of the key criticisms levelled at Solskjaer is the inability to get the best out of his players, with fledgling superstars Paul Pogba, Marcus Rashford and Anthony Martial all seemingly struggling to fulfil their potential at Manchester United currently.

Waiting in the Wings

Another huge problem for Solskjaer is the calibre of the other managers looking for work within European football currently. Former Tottenham manager Mauricio Pochettino has many admirers from some of the biggest clubs on the continent and with the Argentinian out of work–United may feel the time is right for a change.

Pochettino is proven at getting the best out of young players and utilising the tools he already has and together with his tactical knowledge, he is seen by many to be the perfect fit at Old Trafford.

Whether Ole Gunnar Solskjaer survives another weekend remains to be seen but Manchester United will be all too aware that something needs to change at the club quickly if they are to start picking up trophies once more. 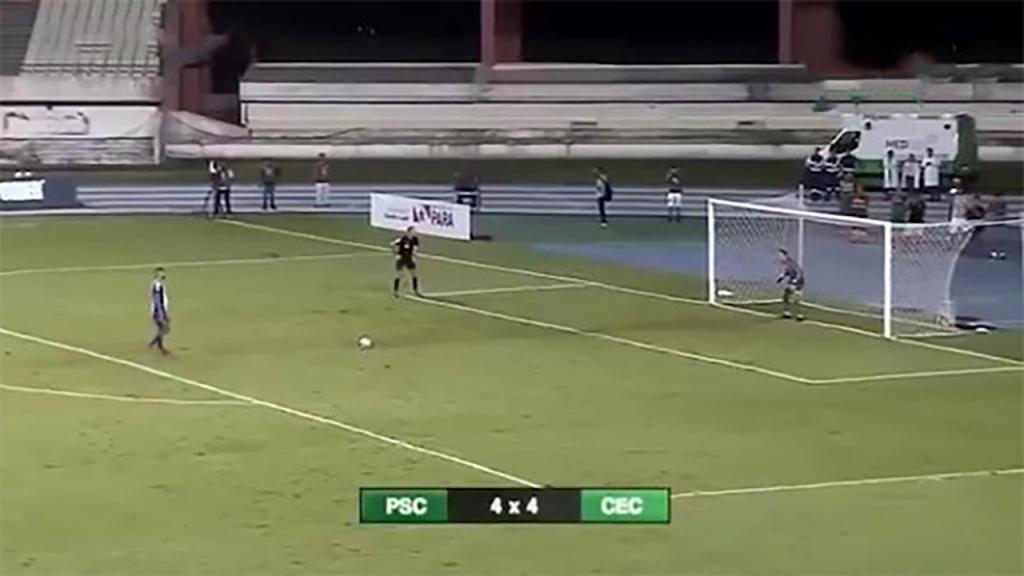