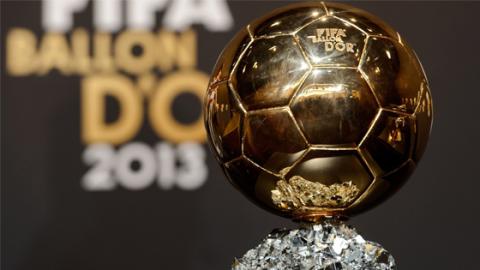 The results of the World Cup normally decide who will be elected for the Ballon d’Or. But this year, it could be the Champions League that stands has more of a heavier impact on the selection process.

If you keep up to date with the voting system for the Ballon D’Or, you’ll know that international players are being included again this year. Yet this season, we at Gentside think it will probably be one of the winners of the Champions League that will take the trophy.

A group that works together will win the World Cup

The predictions in the press for this coming World Cup in Russia are moving more towards a team with no particular player that stands out. So there goes Neymar with Brazil, Ronaldo with Portugal, Messi with Argentina. Instead, the favourites to win are nations with a strong team, and so winning the Champions League this season would help greatly in winning the Ballon d’Or.

Consequently, Mohamed Salah and Cristiano Ronaldo could be up for winning the big-eared cup. Like before, they only need to have a good run at the World Cup, and don’t necessarily need to win.

But as previously mentioned, Sergio Ramos could really be in the running for the award. This is on the condition that Spain wins the World Cup and that he wins the Champions League game against Liverpool for the third time in a row. The star and captain of Real Madrid is about to play for his national team, and should not miss this opportunity to bring the prestigious award back into the hands of a defender.