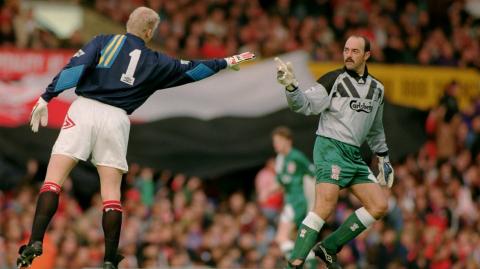 In an interview with The Guardian, Liverpool footballer Bruce Grobbelaar who played for the team from 1981 to 1994 has claimed to have killed several people.

He participated in the Rhodesian Bush War from 1972 to 1979. Now at the age of 60 he revealed that he was part of the Rhodesian army. Forty years later, he returns to tell his rather traumatic story:

‘The first time was at dusk. When the sun goes down, you can see shadows in the bushes. You cannot see much until you see the whites of their eyes. It’s them or you! When the battle is over, you can see bodies everywhere. The first time, everything that is in your stomach comes out of your mouth,’ he explains.

Are you asking yourself how many people he killed in combat? He answers, ‘A lot? Yes. That's why I'm still alive today. I can only say sorry for what I've done. I can not change it…’

Bruce was liberated from these memories of war through football and has since become a legend. After more than 600 games played, his team won more than 6 Premier league titles and one Champions league title (formerly known as the Champion Clubs’ Cup).

Despite these happy periods, he experienced new traumas including those of Heysel and Hillsborough (1985 and 1989). Bruce says the Heysel tragedy was worse than the war! ‘I saw faces crushed against the fence. I went to get the ball and shouted to the policewoman “Open the door!” and she said she did not have the keys. When people fell, I could hear the air coming out of their bodies.’ Quite the chilling story…

Bruce Grobbelaar has had a friendly relationship with the President of Zimbabwe, Emmerson Mnangagwa, and wishes to become a sport and recreation ambassador soon. 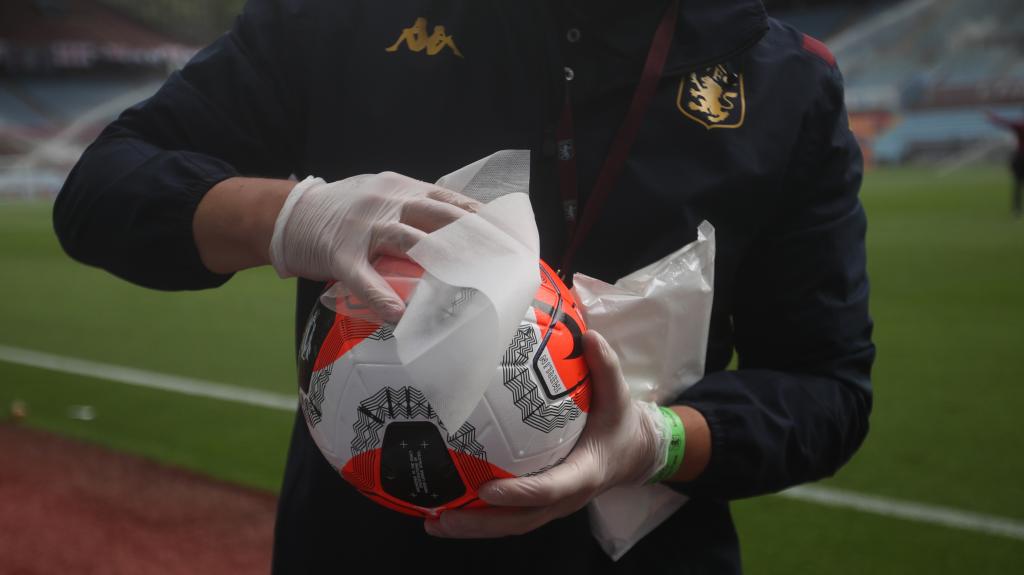 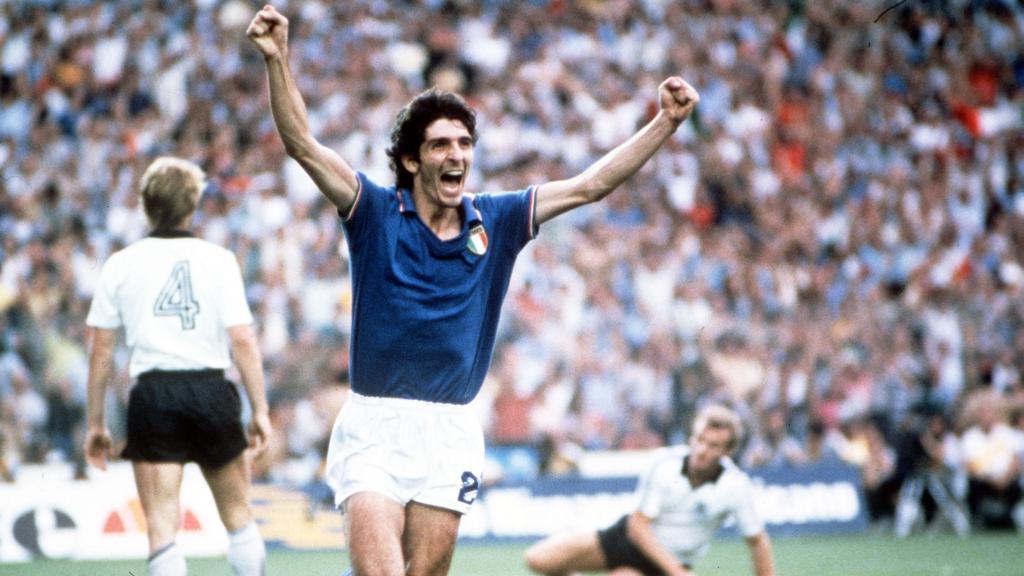 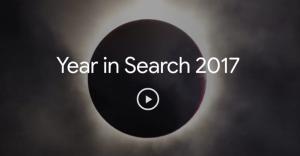 What Have English People Been Googling In 2017? 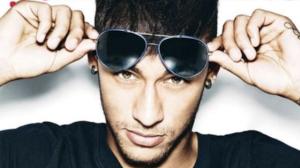 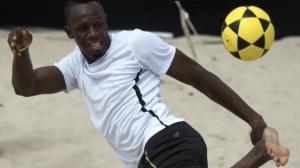 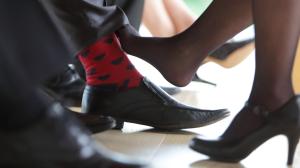 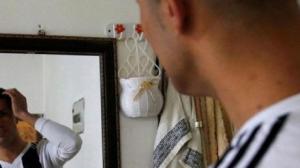