Diego Maradona made a comeback as the new coach of Gimnasia La Plata, and revealed how he believes Lionel Messi became one of the best free-kick takers in the world.

Although it wasn't really the case at the beginning of his career, for several seasons now, Lionel Messi has been one of the best free-kick takers on the planet. Blessed with breathtaking natural technique, La Pulga also received advice on how to improve his free-kick from Diego Maradona .

For the 2010 World Cup in South Africa, Diego Maradona was Argentina's coach, and therefore saw Lionel Messi every day. So, of course, he seized the opportunity to share his techniques with his heir, as he told TNT Sports:

"Messi, in the World Cup I was in charge... He hit all the posts. Now he can't miss. It's a simple story. When we finished every training session we kept Leo behind so he could practice, and he started to hit the post. I didn't teach him how to take a free-kick. He asked me how I was able to score." Maradona described his advice as being simply to "hit it in the middle".

Diego Maradona and Lionel Messi, alone on a field, shooting free-kicks together: a dream-worthy image. After scoring 8 free-kicks last season, Lionel Messi broke the record for one season, which was previously held by Juninho, the best shooter in football history with 77 free-kicks throughout his career.

If you also want to become a better free-kick taker, don't hesitate to take Diego Maradona's advice: hit it in the middle. Who would've thought it was that simple? 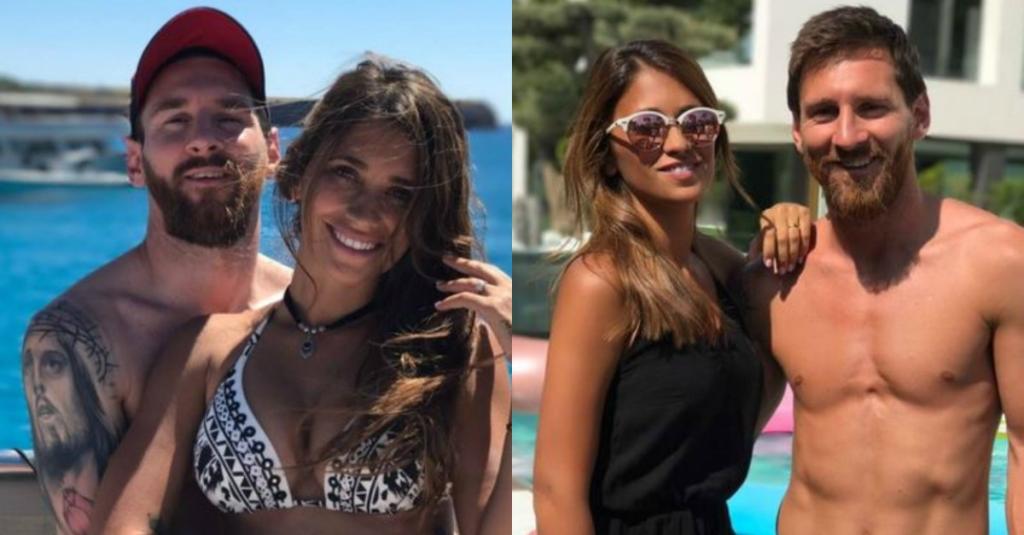 Lionel Messi And His Wife Make Incredible Gesture For Charity