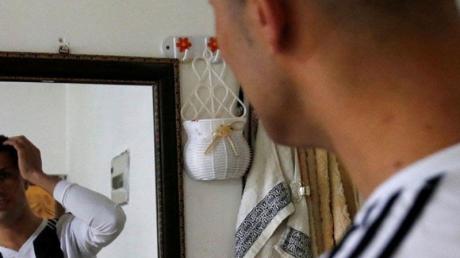 The Juventus star has a doppelganger from Iraq and the resemblance is so striking, it’s almost impossible to tell them apart. Can you tell who is who? Check out the video above to see!

There are lots of people who have an immeasurable amount of admiration for people they idolise, especially when it comes to football players. And if that player is called Cristiano Ronaldo, their admiration tends to be a lot greater, although clearly not everyone is a fan of the Portuguese star.

It turns out that there is a young, 25-year-old man from Iraq who has been getting a lot of attention on social media because he is almost the spitting image of the former Madrid player. There are lots of people who think he is an actual clone of Ronaldo himself.

Biwar Abdullah looks a lot like the footballer who plays for Juventus, and wanting to take this even further, he has changed the way he looks as much as possible as well as his style, to be as identical to the former Madrid player as possible.

It has to be said that Abdullah has become a real sensation in his community. Biwar, who has the same haircut and is always seen wearing one of the player’s shirts, walks proudly down the street in his city. He also plays football, although there are differences between them in this area - as Biwar hasn't made it to the Premier League yet.

Check out the video above to see the uncanny resemblance for yourself! 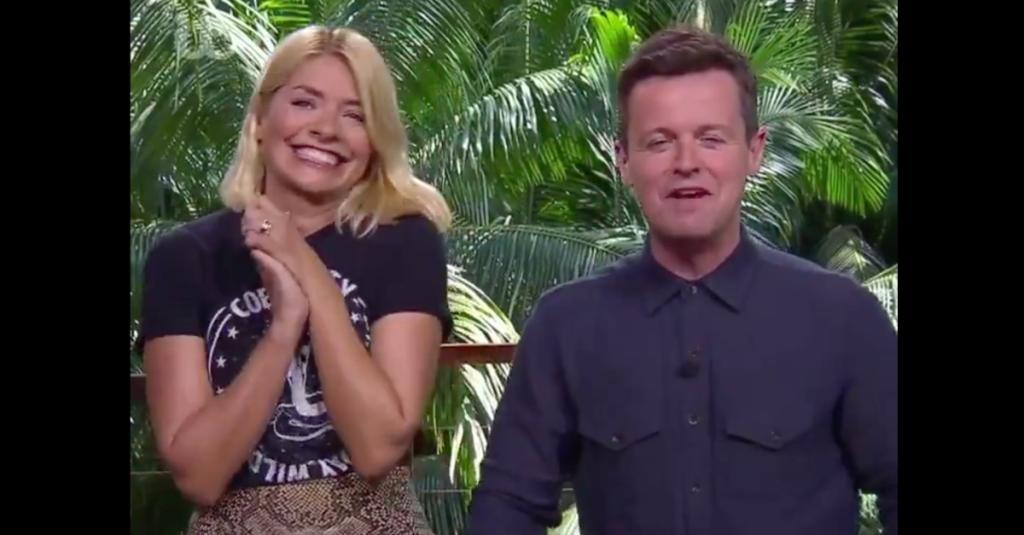 We've Finally Got Our First Look At Holly And Dec On I'm A Celeb... And People Have A Lot Of Feelings 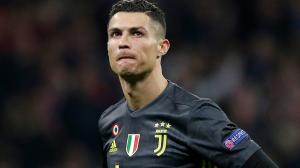 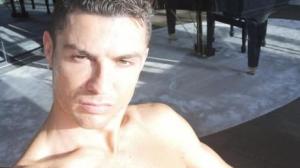 When They Told Cristiano Ronaldo That Messi Was A Better Player, His Response... 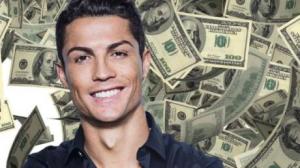