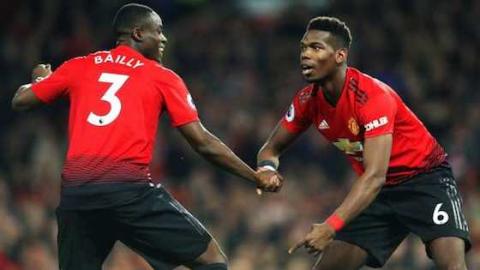 Paul Pogba has been doing well since José Mourinho's departure, and his stats prove it. With 4 goals and 3 assists in just 3 games, the French World Champion is giving us some incredible performances. But after scoring two goals against Bournemouth, Pogba is still being criticised, now for his celebrations.

Claude Makélélé was known to be a rough and tough player, and he continues to maintain his reputation by openly speaking out against Paul Pogba after a gesture he considers disrespectful. Indeed, the international midfielder celebrated his two goals against Bournemouth with a dance of his own.

Interviewed on the set of Sunday Night Live, Claude Makélélé said: ‘That is what he is like, he can’t change it. We accept it, it's Pogba. But for me, it sometimes means that you do not respect your opponent. It's frustrating. If I face off against Pogba, I want to say to him: "Listen, leave it in the locker room, don’t do this anymore, you’re winning 4-0 and you’re dancing in front of me…”’

An undeserved statement as the influence of Paul Pogba on Manchester United since the departure of Jose Mourinho has been spectacular. A fantastic and extroverted player, Pogba is a brand all by himself. Seeing him dance after his goals is an integral part of the player.

We wish Paul Pogba many more goal celebrations with these dances that he does so well, if he continues to lead Manchester United to victories.

Check out the video above to see what exactly what got Makélélé so wound up! 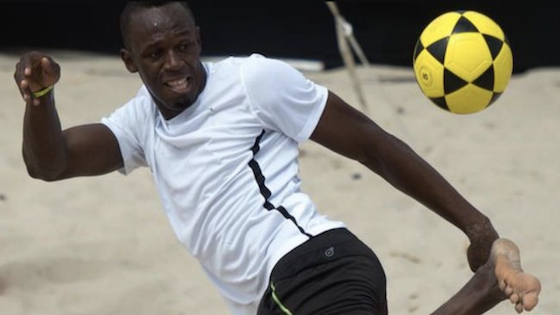