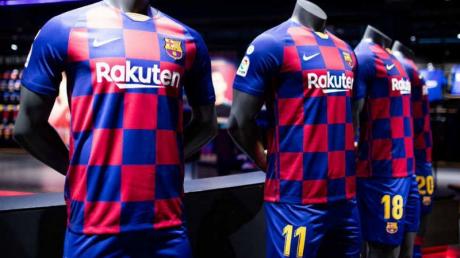 Barcelona surprised all their fans with their new kit, which is similar to that of Croatia's national team, but that is not what angered their fans. We'll give you all the details!

The new shirt presented by F.C.Barcelona for the 2019-2020 season is causing a stir among all their fans, as they've completely changed its design.

For the first time in the history of the club, the jersey will not be striped as it has been so far. It will be checkered, in true Croatian style.

A decision that has stirred much controversy among a good part of the Catalan fans, especially the more traditionalist ones, who prefer innovation in the second or third kit.

But although it may seem otherwise, most of the criticism wasn't caused by the checkered shirt worn by the club's players, but by another small detail that has angered social networks. Do you want to know what it's about? Hit the play button!

Sounds like a joke? Well, it isn't. That was the controversial decision that was made by the Arab Emirates, which, along with other countries had broken relations with Qatar, something that directly affected Barcelona at the time.

The thing is, the Blaugrana club's jersey advertised Qatar, something that the Arab Emirates considered an offense. So, they decided to punish anyone who wore Catalan swag with up to a 135,000 dollar fine and 15 years in prison.

What do you think? 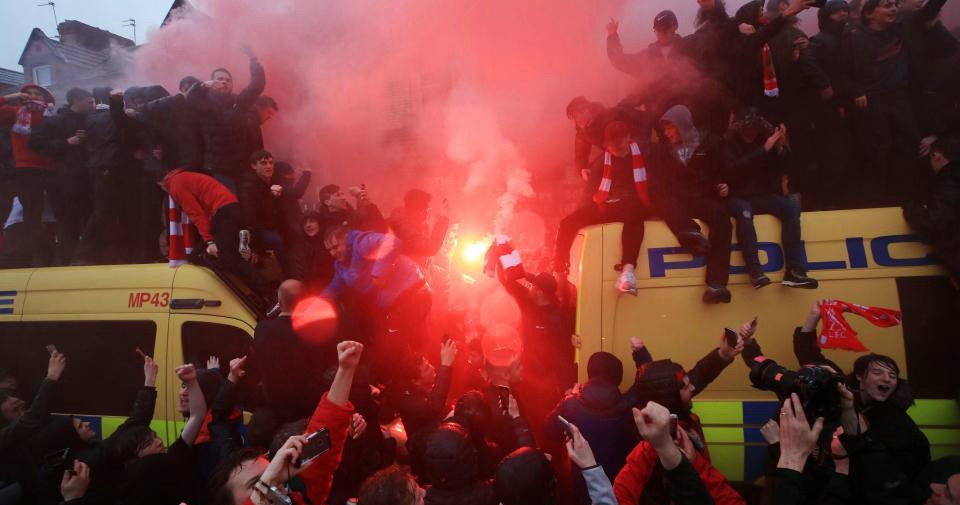