You can’t deny it, culinary practices are very different depending on what country you’re in. In Japan, it’s amusing to see animals served that are still visibly moving and we get a bit of entertainment before we gobble them up.

Travelling is the best way to discover lots of different things, some better than others… And the best way to start is with different foods! Although sometimes we can come across some dishes that are so delicious that we regret never having made them at home before, some others are just a bit weird.

In a restaurant in the town of Hakodate, on the Hokkaido island in Japan, they serve this traditional and typical dish. Named Odori-Don, it’s a freshly dead squid, but which still visibly moves due to the activation of neurons. When you put soy sauce on it, the animal starts to ‘dance’ because of the salt in the liquid.

This phenomenon can be explained by the fact that the animal has only recently been beheaded and so hasn’t been dead for very long. As a result, the flesh is so fresh that the muscles are still working almost like they did before it died thanks to its reflexes. Quite an unusual way to work up an appetite.

This footage really is quite surprising and looks rather tempting. When you see the squid move like this, it makes you wonder what it must taste like in your mouth and throat when you try to swallow this typical dish… In retrospect, we think we’ll stick to sushi if we travel to Japan in the future. 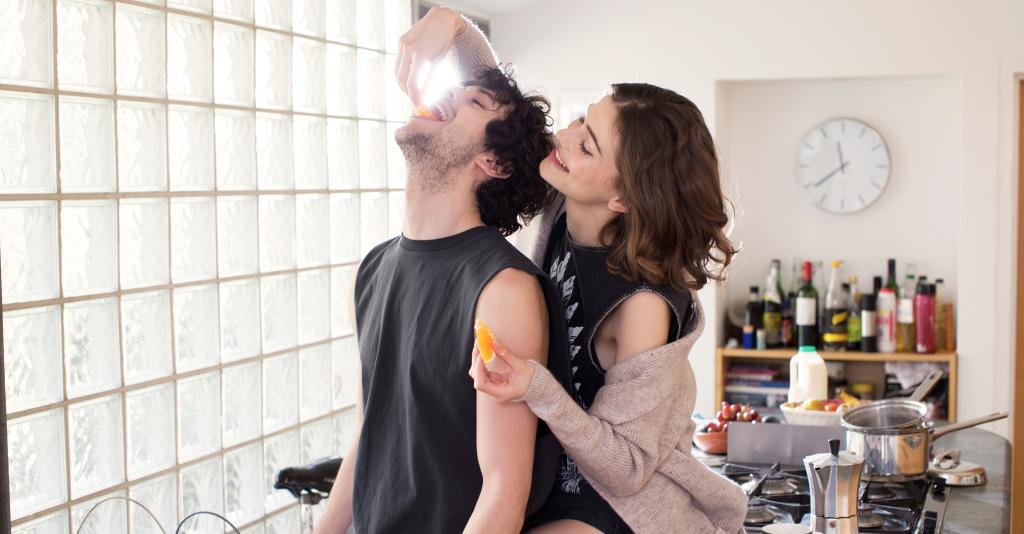