This cheese has been banned in both Europe and the United States for years and if you want to try it out, you'll have to head to the black market...

Casu Marzu cheese is quite something. Starting with its name, which literally means 'rotten cheese'. It's no accident either, this Italian sheep cheese is deliberately infested with larvae!

The larvae - yep, actual maggots - bring the cheese to its final stage of fermentation and make it smooth and creamy. But this dangerous preparation process has consequences: Casu Marzu has been banned in the United States since 2013, on the grounds that it is 'composed of a dirty, putrid or decomposing substance, and seems unfit for consumption.'

Want some? You'll have to do some shady things...

In Europe, the 'cheese that moves by itself' has been banned since 2005. It is still traded on the black market in Italy and Corsica, however, at huge prices.

But why so controversial? Simply because Casu Marzu is recognized as 'the most dangerous cheese in the world' by the Guinness Book of Records. Larvae can transmit diseases to the consumer, or even stay alive in the body, resulting in 'enteric or intestinal myiasis'.

Consuming it means risking serious lesions, and it can cause a lot of unpleasant symptoms: nausea, seizures of vomiting, acute abdominal pains and bloody diarrhoea.

We imagine this might put off even the most daring cheese fans, especially as its taste has been described as 'a perfect flavor of rotting and decomposition with a prolonged note of vomit,' by the journalist Yaroslav Trofimov in the Wall Street Journal in the year 2000 . 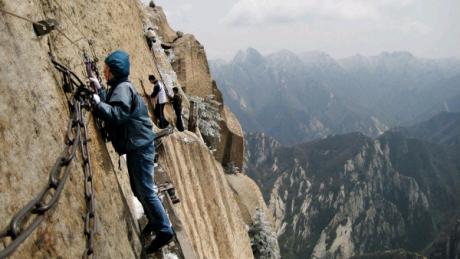 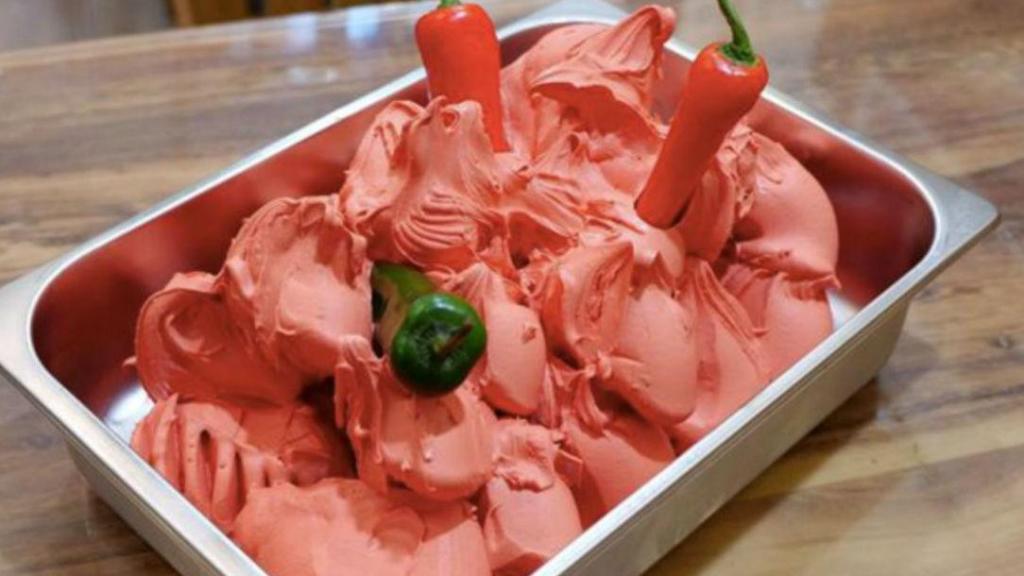