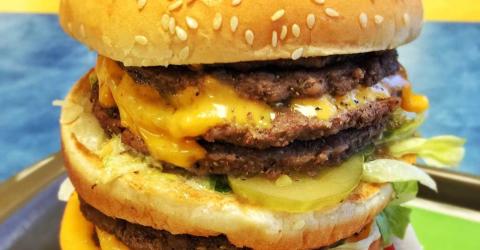 McDonald’s UK may say that they do not have a secret menu, yet several customers seem to state otherwise.

After a night of partying, McDonald’stypically becomes a primary food choice, a late-night munch to curb the dizzy spells, a hangover cure the next day.

However, instead of ordering the traditional Big Mac with a side of large fries, you may want to try asking for the whopping The Land, Sea, and Air Burger, which is essentially a Filet-O-Fish, a Big Mac, and a McChicken combined into one burger. And you never know, it could powerfully destroy your drunkenness.

If you want to avoid fish and chicken, you can go hard or go home with the Monster Mac - it comes with eight patties. You may have to order the additional eight patties on your own and add them to your Big Mac, but it’s worth seeing if the employee knows what it is!

Sometimes the employees may know which item you are talking about and other times they won’t so you may have to get a little creative.

Want to know which other secret items may be available in the UK? Watch our video for mouth-watering, hunger-inducing photos. 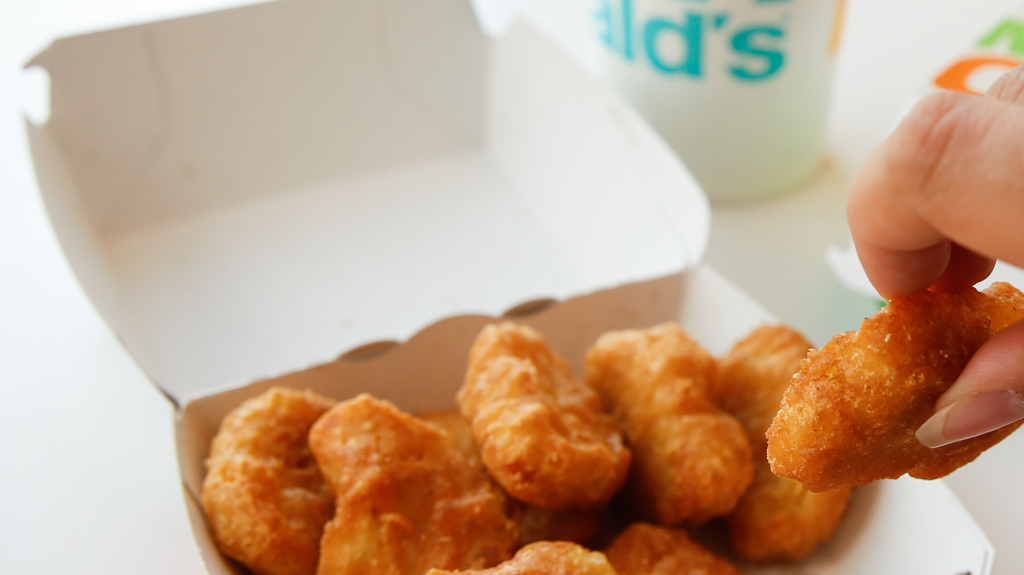 McDonald’s is giving away free chicken nuggets this week, here’s how to get in on the deal