McDonald's France has just released a document ranking their products from healthiest to the least healthy. So, which McDonald's products have the best and worst Nutri-score? 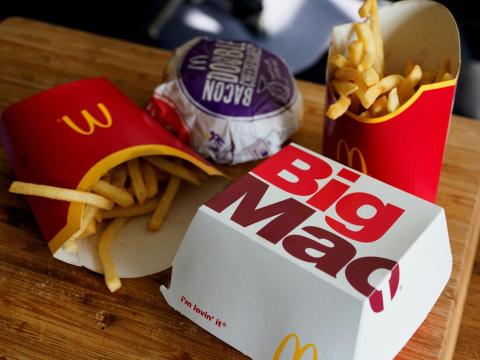 McDonald's France has just published a table showing the Nutri-Score value of each of its products. An honest approach or a shot in the foot? Either way, this is an opportunity to discover the nutritional quality of the fast food chain's burgers, side dishes and other desserts. Spoiler alert: not all products are in the green...

The best products are...

It will come as no surprise to anyone, but McDonald's doesn't only have products with an A on the Nutri-Score scale.

However, we can see that some recipes do not fare too badly, especially those from the Happy Meal—the fruits. No wonder... More surprisingly, though, the Classic Caesar Salad, despite its croutons and cheese, also gets an A.

In other good news, the Deluxe Potatoes and Fries received a B, as did the Filet-O-Fish and the Egg & Cheese McMuffin.

As for the other burgers? They are found a little further down the Nutri-Score abyss.

The worst products are...

The famous Big Mac, with its 503 kcal is graded C. The cheeseburger is not a very healthy option either, it seems, since it is graded D.

We can't help to wonder how the newly-announced vegan burger, the McPlant, will rate.

A few things to note, however: McNuggets are rated B, Royal Bacon is rated D, as are the 280, Big Tasty and almost all variations of the McFlurry.

But which product got the ultimate grade of shame? Surprise: it's not a burger, nor an ice cream, but... a sauce! It's the hazelnut oil dressing, which, with its E, is tied with the normal Coca-Cola serving.

What is the Nutri-Score really worth?

The Nutri-Score was introduced in France in 2017. Its objective is to 'make it easier for consumers to understand nutritional information and to help them make informed choices.'

The rating is based on a system of letters, ranging from A to E: a product rated A is considered qualitative (a glass of natural mineral water) while a product rated E should not be consumed regularly.

Nevertheless, the website 60 millions de consommateurs has pointed out that some 'calculation errors' have already been observed, and the association stresses that some manufacturers 'artificially raise their scores' by including products whose impact on health is not yet known. 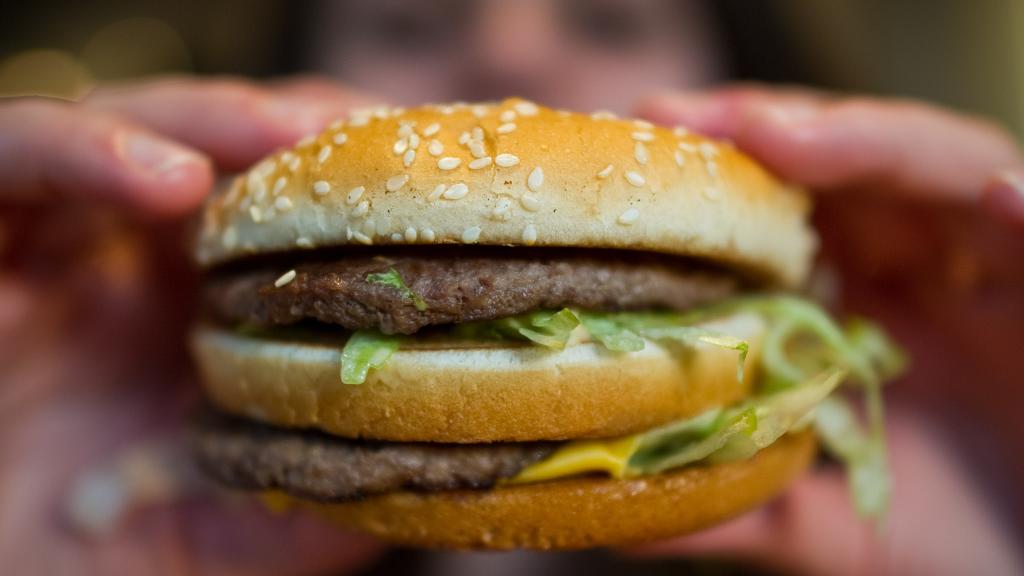 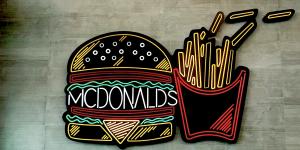 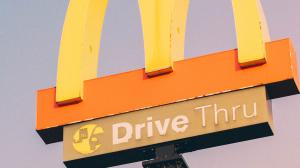 Lifestyle, food
McDonald’s is bringing back the big tasty from today!
Read more

Lifestyle, food
A Former McDonald’s Employee Explains Why You Should Always Ask for a Receipt
More