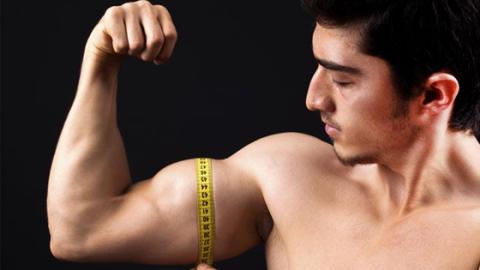 Getting big biceps is a lot of work, but often people forget to work on the width as well. Here’s how to expand the size of your arms.

The arm is composed of two main muscles, the biceps and the triceps. These two muscles are the ones that are worked on the most regularly at the gym in order to have well proportioned arms.

But there is muscle in between the two, which is more important than we think. If your biceps look big from the side, they don’t necessarily from the front. This is where the brachialis muscle comes in.

Stuck between the biceps and the triceps, the brachialis can be found on the outer part of the arm, which is why the way you work out will have to be changed. Instead of working out the classic way by focusing on the biceps, you'll need to focus on using a pronated grip.

In one of his videos on his Athelan X channel, Jeff Cavaliere demonstrates several exercises to do to develop this small muscle. For example, the hammer curl. Instead of holding the dumbbell in the neutral position, try holding it from a supinated angle. Same thing for the classic curl, rather than holding the bar with the palm of the hand facing up, reverse the initial position.

There are other examples of ways to switch up your workouts. You can always do narrow grip pull-ups, but still supinated. Make sure however that the movement is done the same way as an inverted curl, that is to say the back shouldn’t be used, only the arms.

They’re a bit like Sylvester Stallone’s ‘headbanger’ pull-ups, an exercise that was suggested to him by… Jeff Cavaliere. 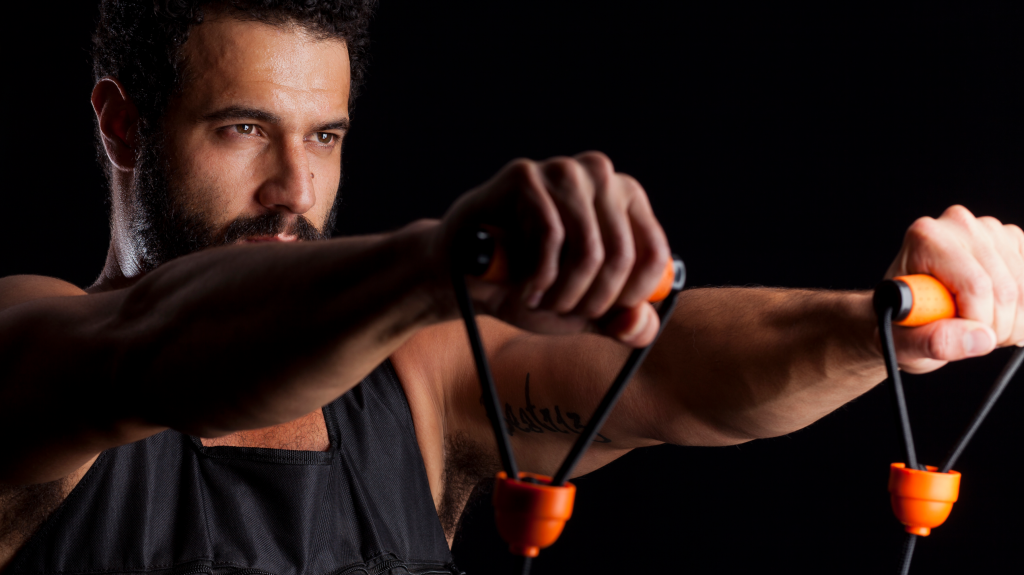 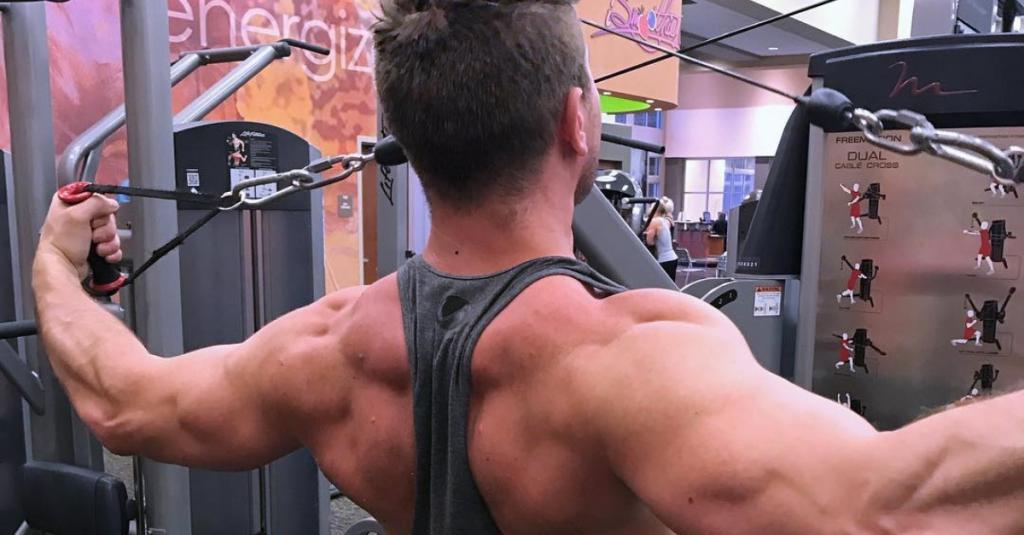