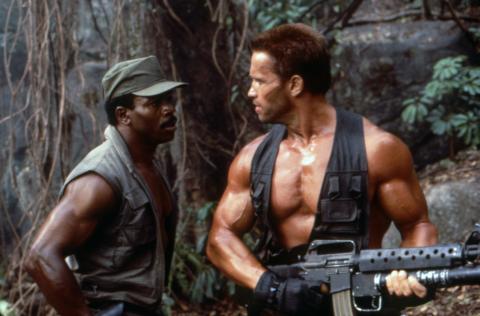 Arnold Schwarzenegger was pretty ripped in Predator, and part of the reason he was so muscular was that he was working on the set, in the jungle. Schwarzenegger ensured that the production had the right equipment, no matter the cost.

"Before we shot every day, Arnold and his trainer and all of the big boys, they got up an hour and a half before breakfast and trained," Bill Duke told The Hollywood Reporter at the 30th anniversary of the movie Predator.

"It was this gigantic gym that Arnold shipped to Mexico in these gigantic trucks so that the [hotel] ballroom, that was our gym. Arnold knocked on my door at 5:30, woke me up. I started lifting with them and they all would start yelling at me to lift more weights and more reps. And that night, I was in so much pain that the next morning when they came to my door and started banging, I pretended that I slept through it so that I wouldn't have to lift with them anymore."

Even the stuntmen joined in

Writer Jim Thomas added, "I think that phrase "manly men" was coined down there. I think it was Arnold that kept saying (in Arnold voice) "manly men." You had that cast, and those guys were all pretty impressive. Then you had all the stuntmen who had to double these guys and do all of the stunts. So every morning you had all of these stuntmen and all the cast down there trying to get a good pump on. It was kind of comical, these guys are all trying to outdo each other."

Catch Arnold Schwarzenegger in action in cinemas in the most recent addition to the Terminator series, Terminator: Dark Fate, out now.

Take a look at the video above for more on how Arnold Schwarzenegger trained for Predator! 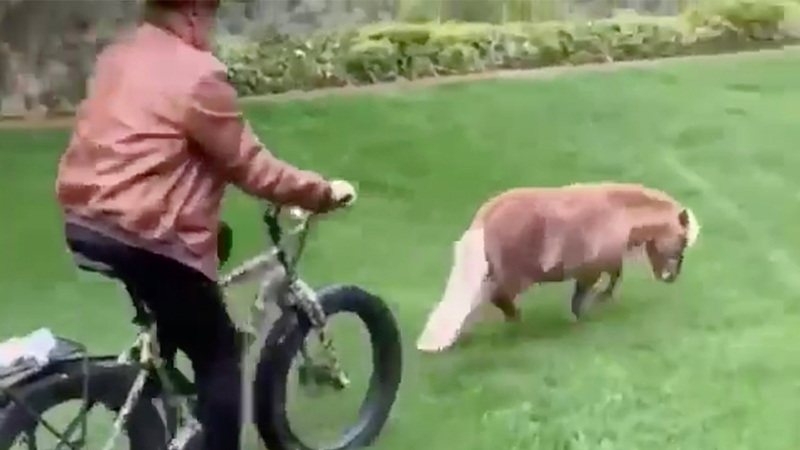 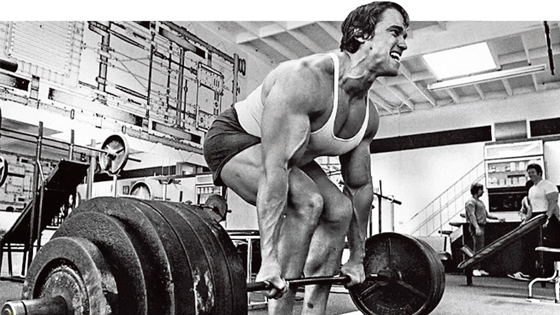 Arnold Knocks Out A Deadlift And Drops A Bombshell!