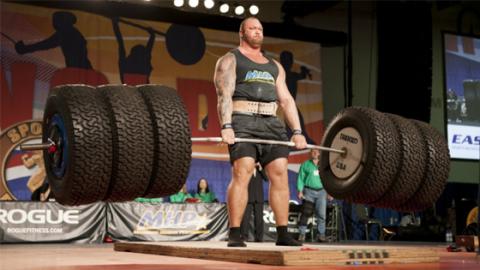 The Mountain is once again making all the headlines, not for a new episode of Game of Thrones, but for a weightlifting record. During the Arnold Strongman Classics, the Icelandic powerhouse, Hafbor Julius Bjornsson managed to deadlift 472 kg.

The Nordic actor had been under an intense training regime for the competition set up by former Mr Olympia, Arnold Schwarzenegger. So it was no shock that he managed to lift the elephant bar almost effortlessly. In doing so, he successfully exceeded the previous record of 467 kg, held by Jerry Pritchett.

His performance is a true record and anyone who says otherwise is either a hater or simply uninformed. You might be thinking however, that someone else holds a more impressive record. You could be forgiven for thinking that Eddie Hall, world’s strongest man already holds the deadlift record at 500kg. However, there’s a small detail that stands in the way of that train of thought. The Mountain uses the elephant bar, which is much longer to the one that hall uses, the Olympic bar. Nonetheless, they’re some insane efforts from the pair of them! 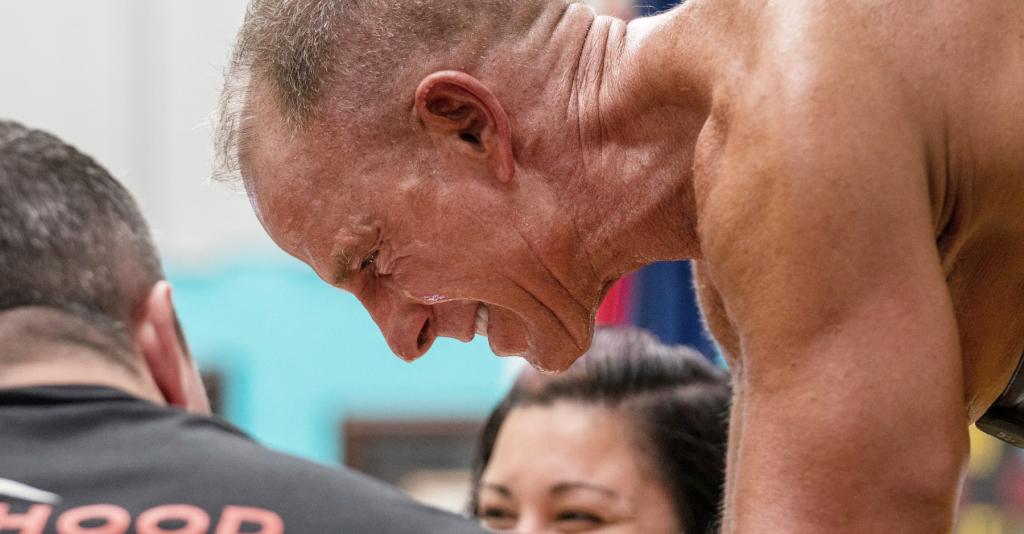 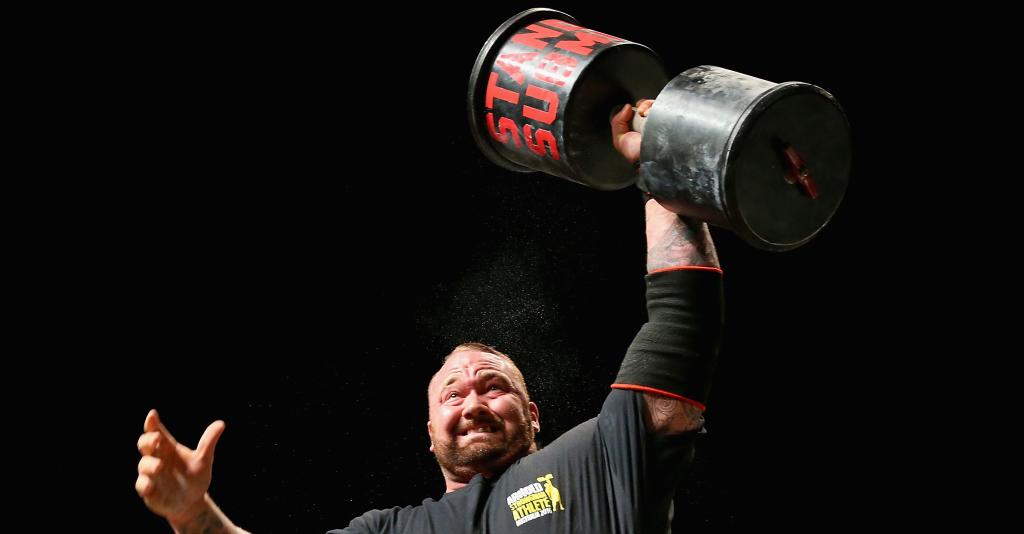