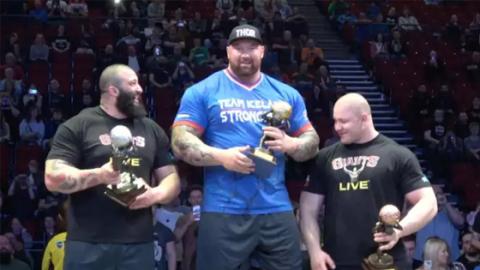 Once again, The Mountain showed off why exactly he deserves the title of Europe's Strongest Man, and why he's a frontrunner for World's Strongest Man. Check the video to watch him dominate at the recent competition!

We have once again crowned Europe's Strongest Man. Hafþór Júlíus "Thor" Björnsson, best known for playing The Mountain on HBO's Game of Thrones, took home the crown and did it without even breaking a sweat it seems.

During the Atlas Stone portion of the competition, the strongman had moved so far ahead of his competitor Konstantine Janashia that he decided to take a second to himself and relax before lifting up the final stone.

'I only had to finish one stone to get my 4th Europe’s Strongest Man title! I decided to walk through the stones comfortably and use it as a warm up in my preparation for World’s Strongest Man', Björnsson wrote.

The World's Strongest Man competition will take place on May 6. Take note Eddie Hall - The Mountain is in better shape than ever. 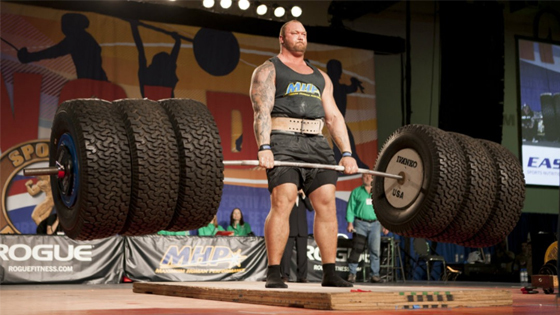 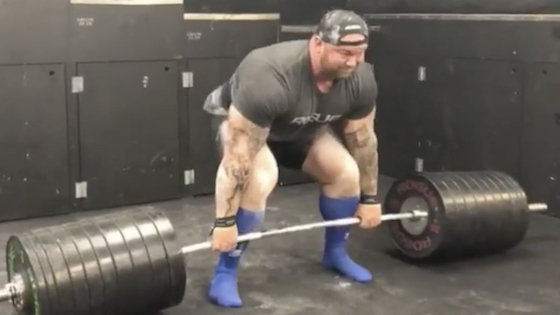 The Mountain Crushes A Massive Deadlift Without Breaking A Sweat