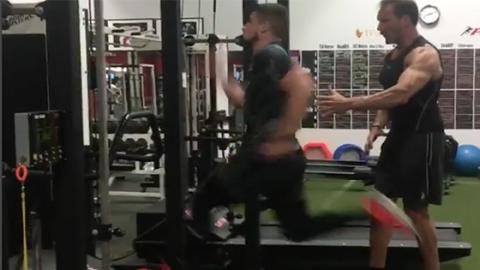 American George Alexandris was filmed running at 26 miles per hour on a treadmill for his Instagram account.

There are those who find it hard going any faster than a light jog on the treadmill, and then there are people like George Alexandris. First Luis Badillo Jr showed us his amazing speed performance, and now Alexandris has done the same.

In a video posted on his Instagram account, the university athlete can be seen standing next to an already moving treadmill. After two or three ‘strokes’ to get the speed up, the young American throws himself into a sprint for about 10 seconds.

At the end, the dial on the machine read 26mph.

In case you didn’t know, George Alexandris is a professional long jumper. From Montclair State University, close to New York, the young athlete has recently become a NCAA champion in his discipline, making him a name to watch out for in the future. 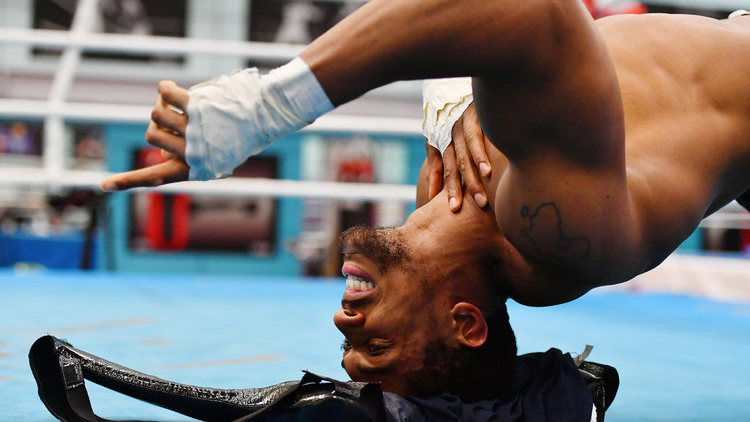 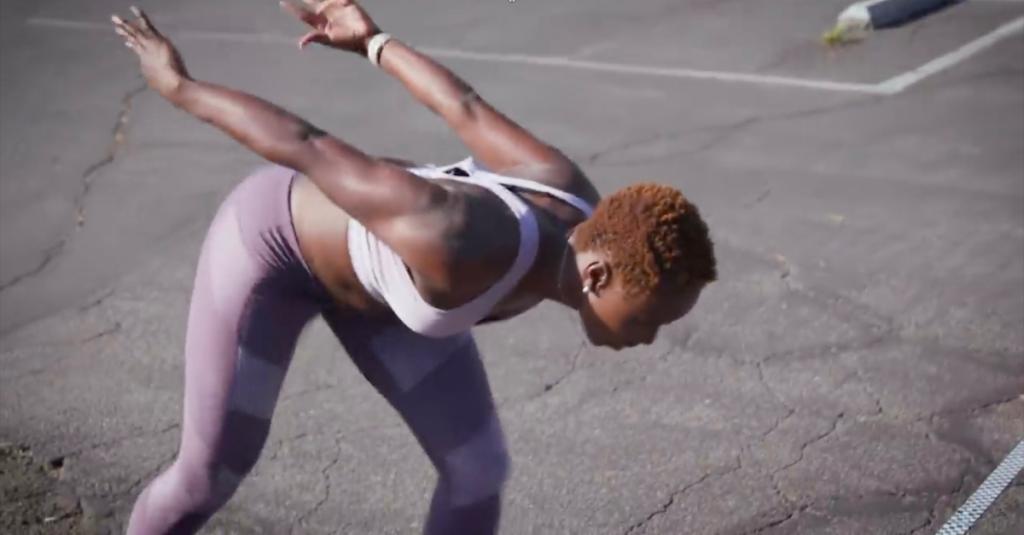