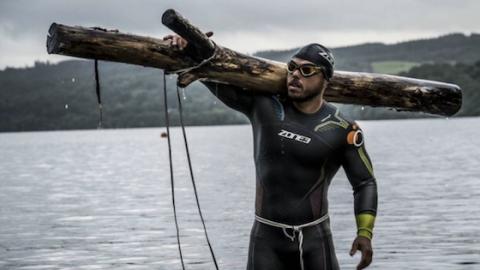 You might have already heard the name, but American fitness star Ross Edgley has built a reputation for his outrageous attempts at the most insane fitness challenges. His latest challenge involved a tree trunk and a short 63 mile channel of water between two Caribbean islands.

Running a marathon whilst pulling along a small car, climbing the equivalent of Mount Everest up a rope or doing a triathlon while carrying a 45kg trunk on your back, these are just a handful of the challenges that Ross Edgley has taken on.

Going back to his trusty friend the tree trunk, Edgley’s latest challenge involved him swimming 63 miles between St Lucia and Martinique, taking the heavy piece of wood with him. After long period of physical preparation and setting up routes with his team, Ross embarked on the challenge early in the morning with the tree trunk tied around his legs.

Unfortunately for him, after 16 hours of swimming, completely out of energy, the athlete was forced to stop. Determined to finish, of course Edgley wanted to carry on and he proceeded to get back in the water and go a different route. But right on the cusp of victory, the current was too powerful forcing him to finally stop, all but 3 miles from shore. 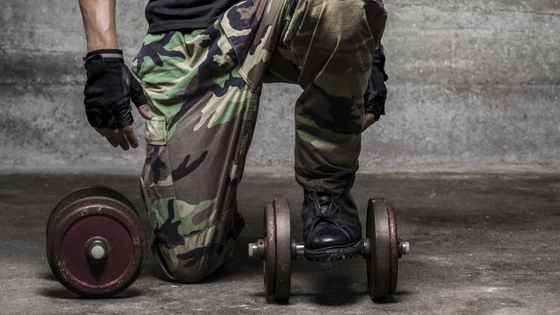 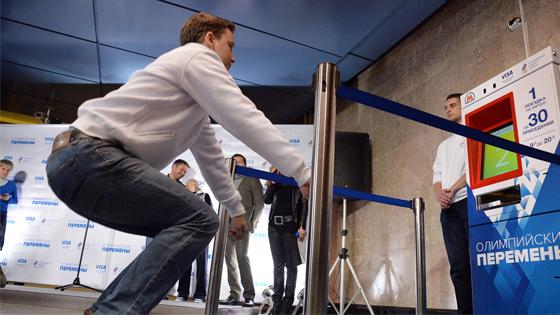 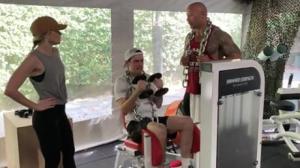 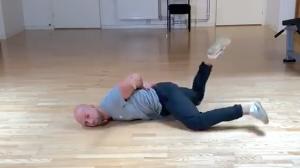 If You're Thinking About Taking Part In The 'BirdBox Challenge' Think Again,... 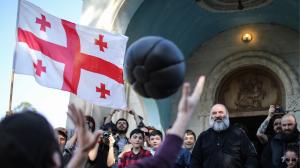 Have you heard of Lelo, this extremely violent sport from Georgia? 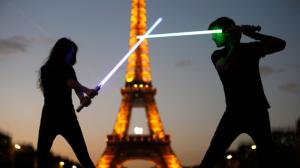 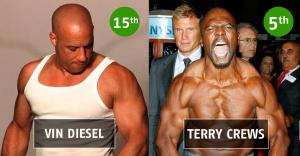 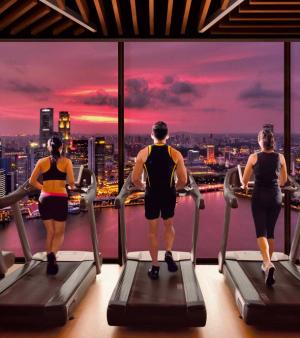 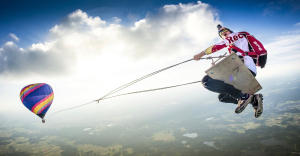 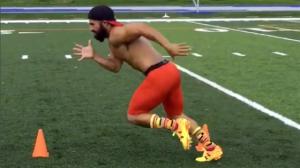