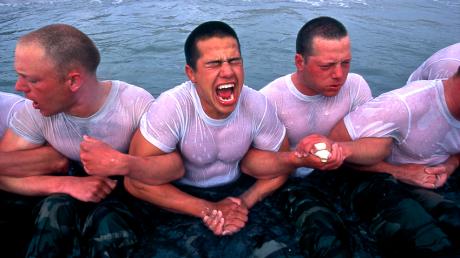 John McGuire is superhuman. He survived Hell Week, which is a 5-day session of training and suffering aimed at those who aspire to be marines in the special forces. Throughout the 5 days, these men are only allowed to sleep 4 hours in total! He is also the founder of the physical training programme for this elite group of marines. So, listen up if you want to incorporate his advice into your (hopefully more calm) life.

According to McGuire, you are your own worst enemy. If you want to succeed in anything, you have to stay positive and believe that you are capable of it. For John, 'self-doubt destroys more dreams than failure has ever done.' Don’t let negativity through!

Exercise! Even if you are tired, exercise keeps your mind awake. It also reduces stress, helps you sleep better, and releases endorphins.

Sometimes we hear people say that having a nap for more than 20 minutes will make you more tired than before. According to the former marine, this is false, and he recommends sleeping when you can, where you can and also for as long as you can.

Be reasonable. Believe in yourself and know your limits. You should be realistic about what you are capable of doing in a state of fatigue: 'If you are in bad shape, you could fall asleep at the wheel, for example. You should pay attention to yourself.'

Check out the video above for more from John... 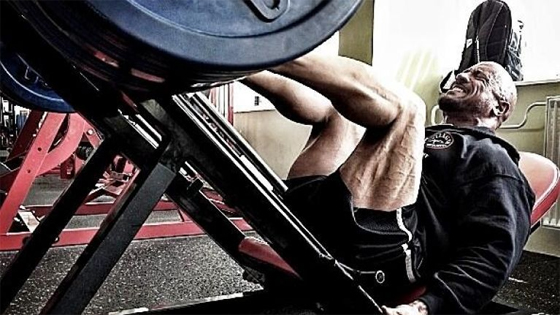 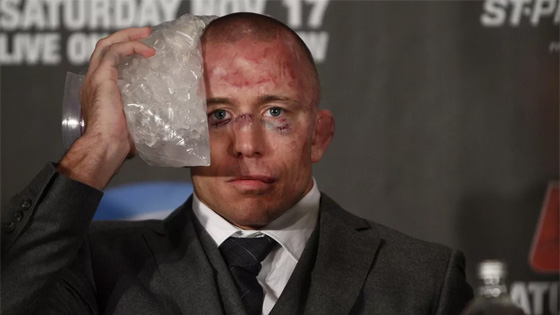