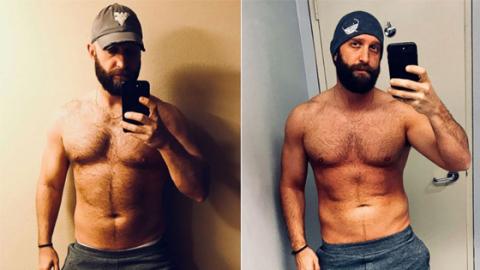 There are hundreds upon hundreds of celebrity workout regimes and fitness plans out there, but the ones recommended by Dwayne Johnson, certainly seem to be effective. For three weeks, American Randy Scott followed The Rock’s nutrition plan to the letter. Combined with exercise, the results speak for themselves.

Dwayne Johnson is a one of kind, human war machine. To get on his level would take years upon years of preparation and training. However, you can still follow his workout and nutrition plan to improve your own physical condition. That’s exactly what Randy Scott Did for Good Morning America.

The 35 year old American has been practicing bodybuilding for about three years. Helped by Coach George Farah, who is The Rock’s nutritionist, Scott followed a strict diet for three weeks.

With six meals a day consisting mainly of turkey, fish and eggs accompanied mostly with rice and a few other sides, Randy has made significant progress.

Meal 6: 8 eggs, asparagus and any other vegetable to make an omelette

It's fair to say the results are pretty impressive. 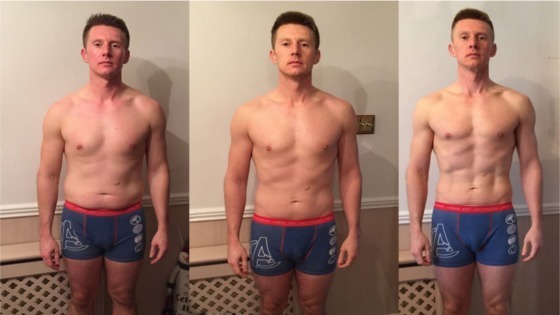 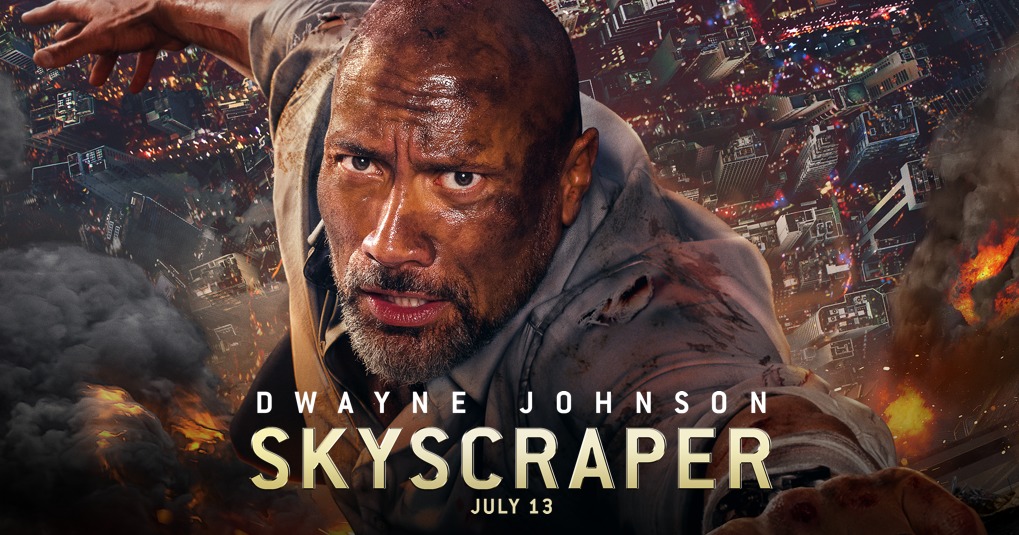