Thought you knew everything about Star Wars' Master Yoda? Well, think again. Here are all his secrets, finally uncovered!

Star Wars fans, you're going to be disappointed: Yoda doesn't really exist, in fact, he's... a puppet. Has your world fallen apart? We're sorry! But there's more. At first, Yoda was to be played by a monkey in a costume. Fortunately, this idea was quickly dropped by the film producers, and it was eventually puppeteer Frank Oz who took on the puppeteering and dubbing of Yoda.

His puppet took shape thanks to British makeup artist Stuart Freeborn, who drew inspiration from Albert Einstein's face to create Yoda. This character also had to have its name changed. George Lucas had thought of calling Yoda "Buffy" and then "Minch Yoda". He finally fell back on Yoda, which means "warrior" in Sanskrit.

While Yoda's appearance is remarkable, so is his language. His language was drawn from anastrophe, a common way of speaking that is used by several tribes, including some that reside in the Amazon. 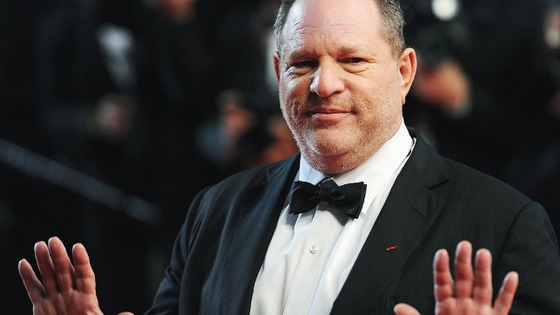