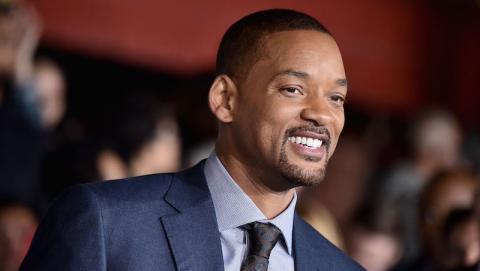 Will Smith has a very varied CV. From the Fresh Prince of Bel-Air to Men in Black to now playing the genie in Aladdin, the actor has shown he has quite the range. In the 2000s, he could have even added one more to the list.

Will Smith could have been in this cult movie from the 2000s. A futuristic film where all notions of humanity are questioned, can you tell which one we mean? That’s right, The Matrix. The Wachowski sisters considered Will Smith for the the lead role, that of Neo.

Interesting explanations behind this decision

The actor refused the role for several reasons that you can find in the video just above. Despite this decision, the actor still wanted to salute the performances of Keanu Reeves and Laurence Fishburne. In addition, his wife, Jada Pinkett Smith was also considered to play the part of Trinity. In the end, she played Niobe in the second and third parts of the saga.

The film would probably have taken a different turn with Will Smith being cast. 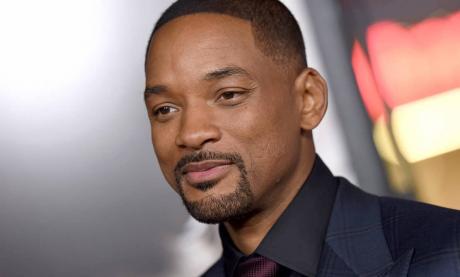