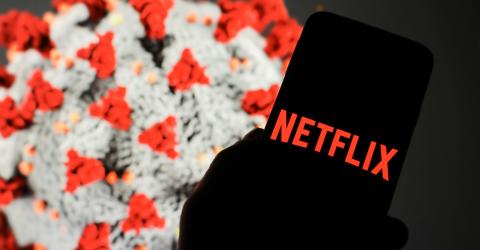 While all of Europe is in quarantine to fight against the coronavirus epidemic, internet traffic is exploding. This totally unprecedented rise has people fearing the worst. Will the Internet be able to hold up?

Will access to Netflix and Youtube be limited to save bandwidth for telework and information? According to the JDD, telecommunication operators say they are ready to limit access to certain online services that are considered non-essential.

An unprecedented peak in activity

Since quarantine was put in place in Italy, internet traffic has increased by 70% in the country! According to the Deutscher Commercial Internet Exchange (DE-CIX) located in Frankfurt, the "highest world record" was recorded on March 10, with a peak of 9.1 terabits per second. That's the equivalent of 2 million HD videos viewed in a second!

While Youtube and Netflix alone already account for 15% of the world's bandwidth, this statistic could soar with social distancing, as people turn to streaming platforms to keep themselves busy. As a result, many people fear traffic congestion and restrictive measures in favour of services that are more important than entertainment...

Can the Internet hold up?

Internet connections will likely experience big slowdowns in the coming days. But will telecommunication operators to cut access to Netflix, Youtube or Fortnite as the JDD claims? Not for now.

Arthur Dreyfuss, the president of France's Telecommunications Federation, explains that "all telecom operators have mobilized thousands of engineers and technicians who will be supervising and maintaining the entire network." He also believes that the infrastructure is perfectly built to absorb this kind of rise in activity, and that Netflix and YouTube are also able to cope with an increase in traffic.

In addition, net neutrality laws don't allow operators to make this type of arbitration. But exceptional situations call for exceptional measures. The French Telecoms Federation, however, invites you to connect to ADSL and Fiber optics as much as you can, so as not to overload mobile networks. 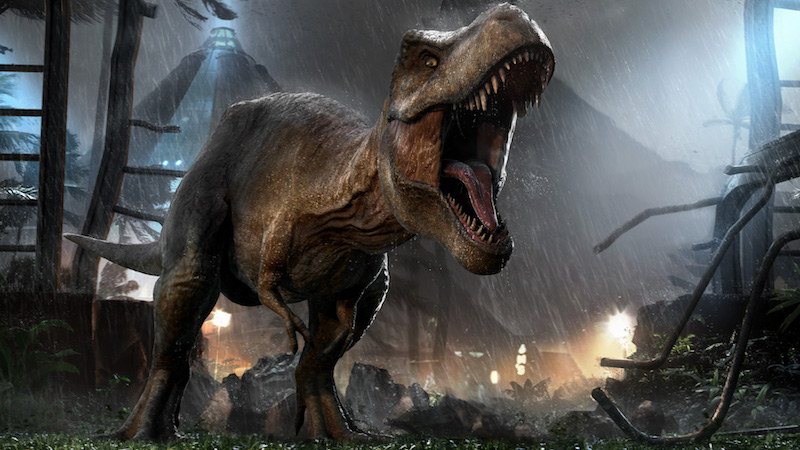 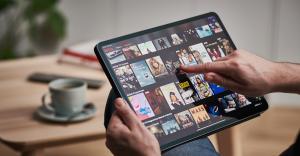 While in quarantine, you can watch movies with your friends remotely with this... 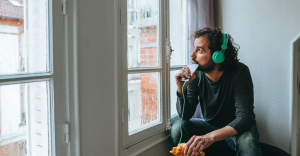 Here Are the Top 10 Christmas Movies on Netflix for 2020