The new Detective Pikachu movie brings you all of your favourite Pokémon as you've never seen them before. From the Ryan Reynolds-voiced furry Pikachu to Jigglypuff and Mewtwo, so many of the classics are here in a new hyper-realistic form. However, The Pokémon Company apparently weren't totally on board with how all of the Pokémon were portrayed in the movie...

As you may know, Pokémon fans were pleased with the arrival of the intriguing and very different Pokémon movie, Detective Pikachu, last weekend. Inspired by the 3DS game of the same name, it invites you to follow Pikachu, played by Ryan "Deadpool" Reynolds on an adventure that is primarily aimed at children. Its main selling point? The "realistic" representation of Pokémon, to the point where they're sometimes a little terrifying.

This is probably why the makers of the series at The Pokémon Company were not thrilled by the scene with Lickitung, where the main character takes a huge lick of the Pokémon. They simply found the scene disgusting, and the representation of the very slobbery tongue too "realistic" to be amusing. For the record, a huge latex tongue was used with false saliva to create the scene. 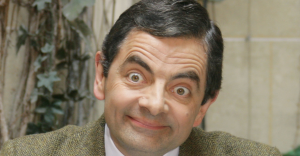 The film's visual effects supervisor, Erik Nordby, revealed to Time Magazine: 'That’s one where we got right up to the edge of what they would be comfortable with.' Despite their unease, the scene did make it into the final movie, so we'll let you judge if it's too far when you see it for yourself!

Check out the video above to see Lickitung in action! 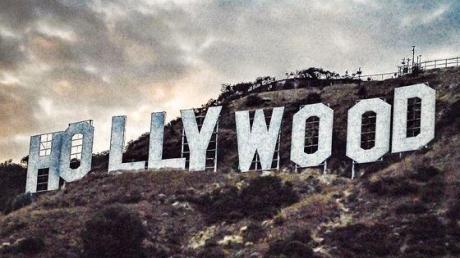 This Study Reveals Exactly What Makes A Successful Hollywood Movie

#tv
Contact
To ensure that we can best respond to your question, please choose your desired department
No connection
Check your settings