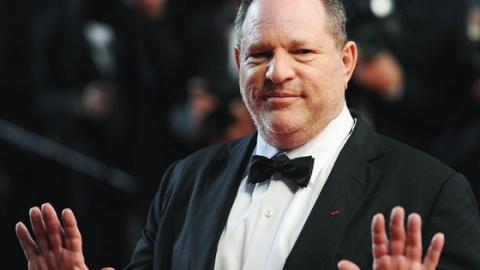 With one case after another for Harvey Weinstein, Brian de Palma plans to tell his story, and is writing a horror film about the Hollywood producer.

Whilst the BBC is preparing a documentary about the sexual predator, director Brian de Palma is planning on making a horror film about the affair which has been playing havoc in Hollywood since October.

Back to when it happened

Despite his disgust with the Hollywood industry, Brian de Palma is planning on directing once again. This time, he’s spoken to the French newspaper Le Parisien about his next project: “I’m writing a film about this scandal, which I’m currently discussing with a French producer. My character won’t be called Harvey Weinstein. But it will be a horror film, with a sexual abuser and will take place in the film industry”.

Brian de Palma knows what he’s talking about, as he’s been in Hollywood since the 70’s: “In all my years of experience, I’ve seen so many actors or stars bully their partners or assistants. […] So I’m going to make a horror film and hopefully in the years to come, you’ll see it at a cinema near you” he said, at a public meeting held at the Fnac in Ternes.

This isn’t the director’s first horror film. 40 years ago, he made his mark with the film Carrie, adapted from the cult novel by Stephen King. 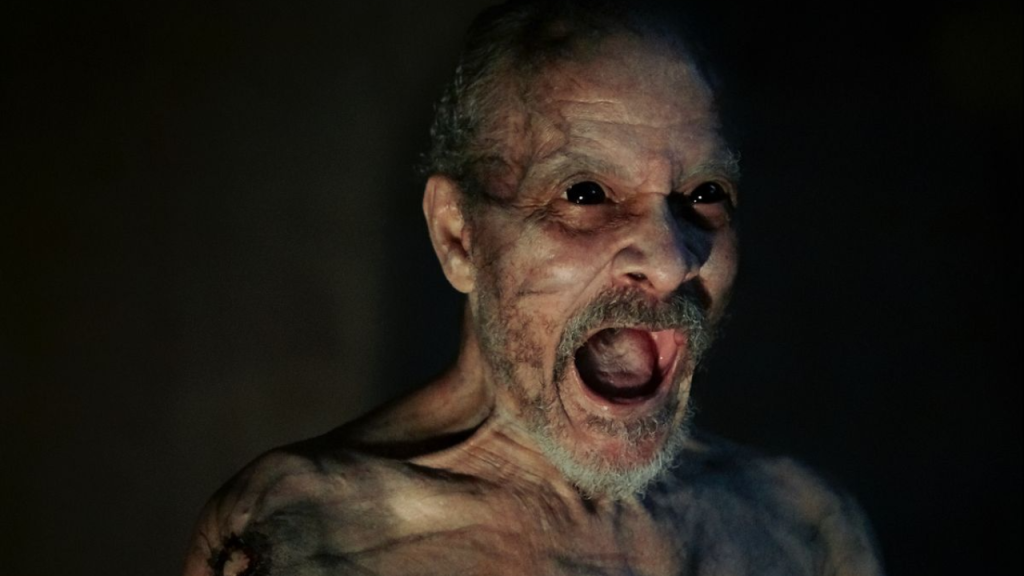 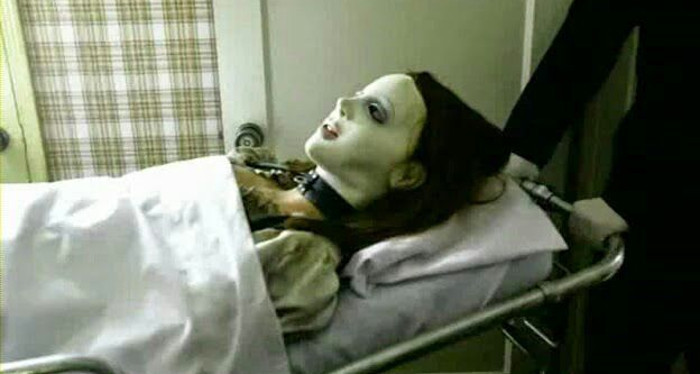 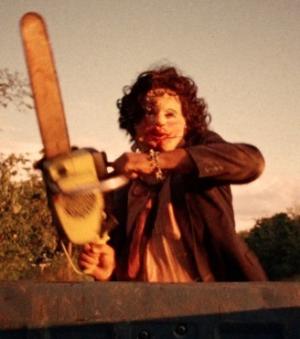 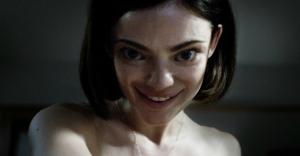 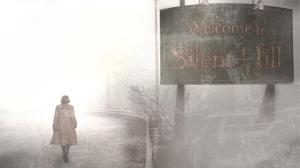